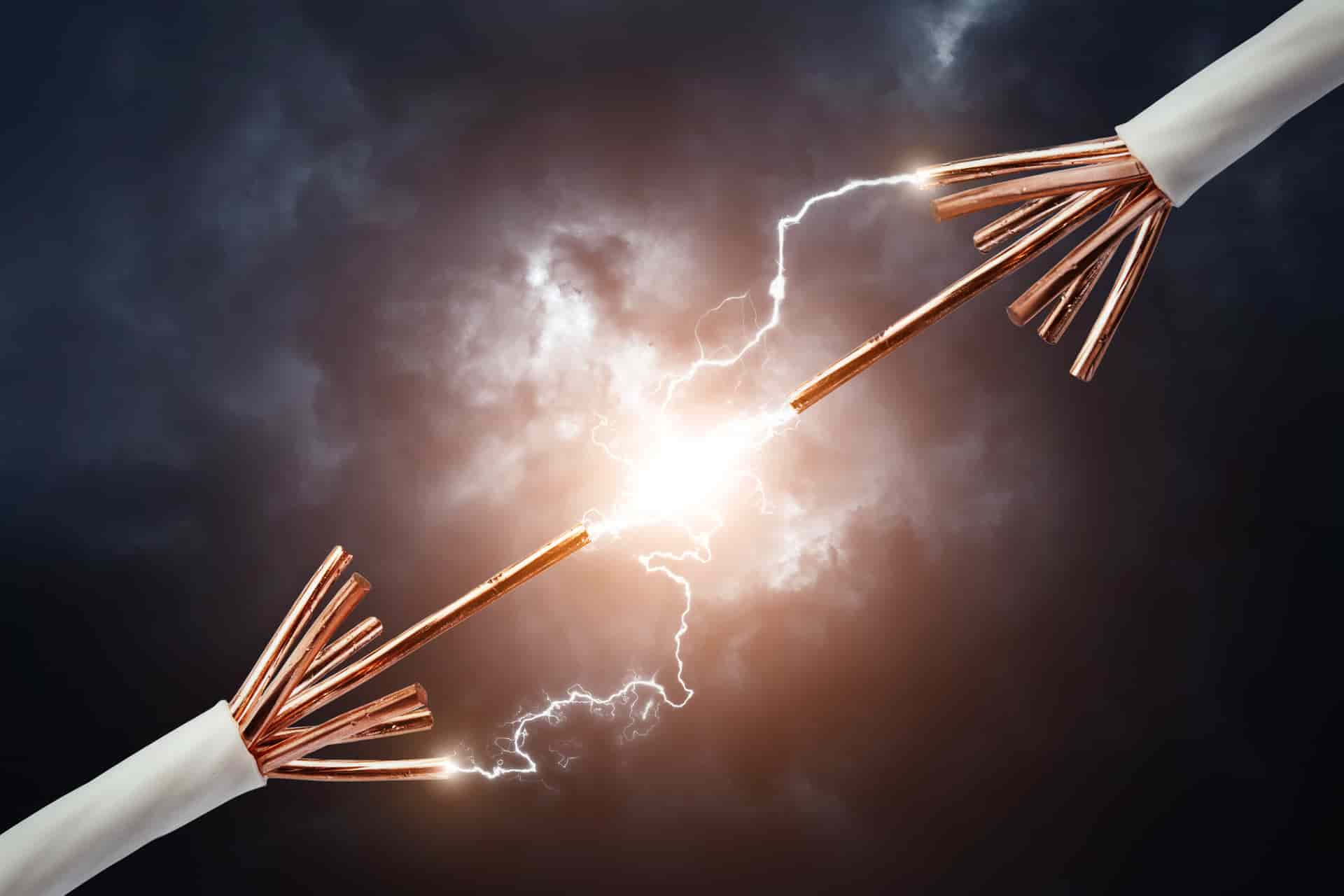 What Category is an Electrical Fire?

An electrical fire is categorized as a Class C fire. You should treat it with a Class ABC, BC, or C fire extinguisher.

1. What Fire Extinguisher Should You Use on an Electrical Fire?

Class C fire extinguishers or ABC or BC extinguishers are for electrical fires. They use either carbon dioxide or dry chemicals, e.g., monoammonium phosphate. The dry chemicals smother the fire and rob it of oxygen. They have sodium bicarbonate, which is an active ingredient found in baking soda. Therefore, if you do not have an electrical fire extinguisher, use baking soda for small fires, like grease fires started by cooking oils, or toaster fires.

There are many types of fire extinguishers, so do not assume they are all good for everything. Fire extinguishers are classified A, ABC, BC, or K and loosely correspond to fire classifications. Be aware when you buy one.

Yes. Electrical tape (aka black electrical tape) is used to protect, shield, and insulate any electrical wire or cable. Most manufacturers develop their electrical tape to have thermal properties to withstand heat up to 80 degrees Celsius. However, electrical tape is technically flammable and can catch fire if it becomes too hot.

It is not the same as duct tape. You should not use duct tape to insulate live wires or cables.

3. Can Water Cause an Electrical Fire?

Yes, water conducts electricity, and if it gets into an outlet, you could be in danger of a fire.

4. Can Phone Lines Cause Fires?

Yes. A phone line can cause a fire. However, it is not probable. Telephone wires do not carry high voltage or high amperage (flow of electricity).

5. Which Household Appliance Causes the Most Fires?

6. Can Static Electricity Cause a Fire?

Yes, static electricity can create a spark, which can cause an explosion. It can also cause a fire if it touches fumes, vapor, and dust.

7. Do Fans Cause House Fires?

Usually, no. A well-working house fan should not cause a fire, but they can become a fire hazard if they become dirty and sticky.

8. Can Cable Wires Cause Fire?

Yes, if cables and wires are frayed, they can cause a fire. Once you have a frayed cord, the electrical wire is exposed and can catch on fire.