A Smelly Situation: Why You Should Opt-In for Sewer/Sump Pump Coverage 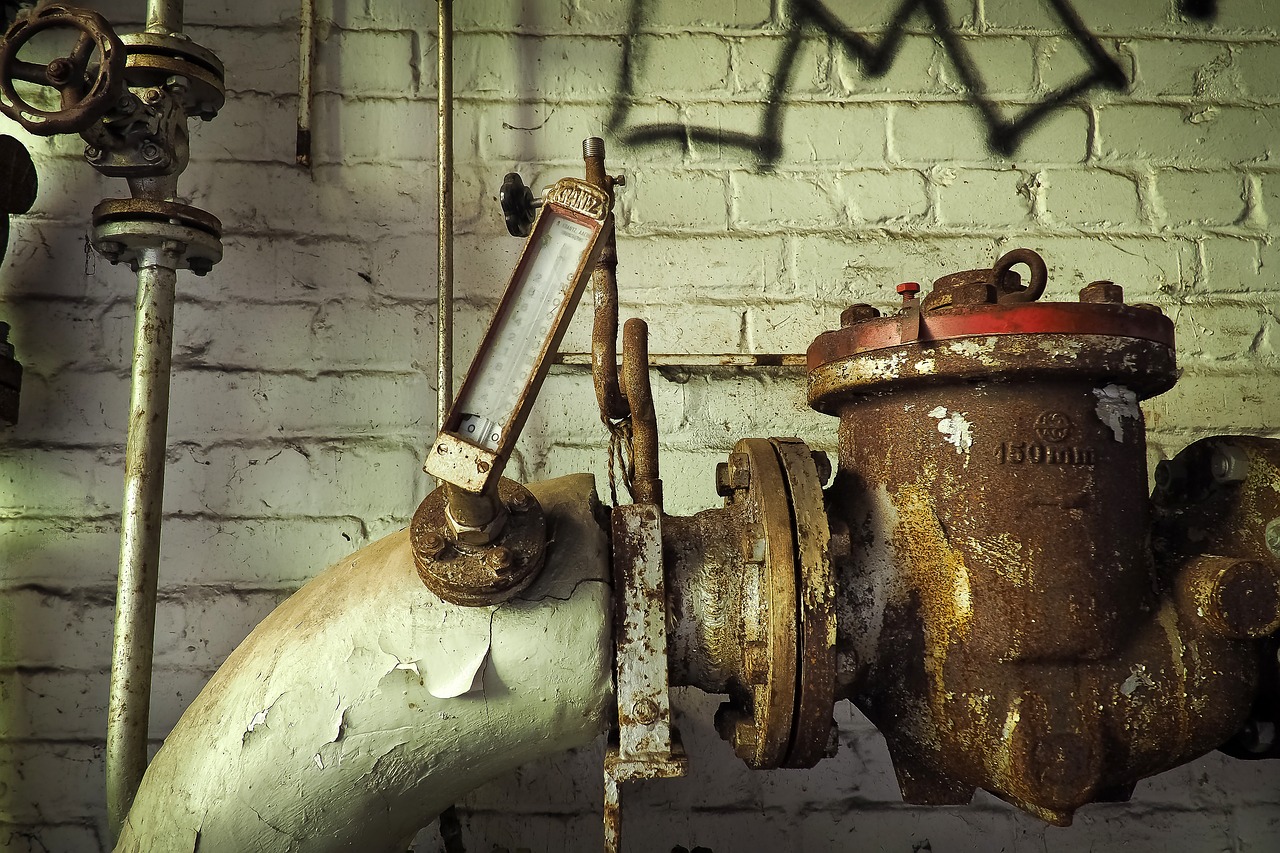 Despite what people believe, drains can flow both ways, and there is nothing more aggravating than coming home to a pond in your bathroom from water backup or a sump pump failure.

Sewer/Sump Pump Coverage, also known as Water Backup Coverage, is an easy way to help put your mind at ease should you stumble upon a sudden back up of water in your home from a:

Anyone who owns a home is at risk of damage from drainage and sump pump failure. It’s a common misbelief that living on a hill or not owning a basement will protect your home. These two misconceptions often leave homeowners paying thousands out of pocket to repair damages when something does go wrong.

Not having a basement doesn’t mean that your home isn’t at risk. Clogged drains in your home can lead to extensive water damage that will leave you paying for repairs if you go without sump pump coverage.

2% of homeowners file a water-related claim each year, making it the second most frequent claim. Hail and wind damage was first.

Flood insurance deals with the natural rising of water outside your home. Sump pump/water backup coverage focuses on damage as a result of either a sump pump or drain failure inside your home. Think of water backup as covering damage from a more sudden backup of water that floods the home quickly. If you have a slow leak that does damage over time, it may not be covered.

Water Backup Coverage is NOT the same as Water Overflow

How Do Sump Pumps Malfunction?

The truth is that many possible scenarios can cause a sump pump to malfunction. Some of these you can prepare for:

How Costly Can the Damage Be?

Dealing with a flooded basement stinks. The damage can be extensive. The water ruins carpets, drywall, and personal belongings. But what’s worse is that not only does the water need to be removed, but the basement needs a specialized cleaning as the water can increase the likelihood of mold and even be a potential biohazard.

As a result, the damage from sump pump failure and water backup tend to be very expensive. Whether you have a fully furnished basement, or you simply store valuables down there, cleaning up afterward can be a financial nightmare. Water damage and freezing were expensive claims between 2012 and 2016 at an average of $9,633 per claim.

Older homes are more at risk. The Clean Water Act of 1972 prohibited the connection of water drains and sanitary sewers. The result was a 30% - 68% reduction in a sewer backup in houses built after that time. If your home was built before 1972, you might be more at risk of sewer backup.

The same study also points out that if you have a house located in a southern state, your claim is, on average, 61 percent more expensive than homes in a northern state.

Water Backup Coverage is a Cheap Way to Protect Your Home

While individual home insurance add-ons can be expensive, water backup coverage is quite affordable. It usually will cost an extra ~$10/month to add $10,000 in coverage. It’s a low-cost add-on that will bring you peace of mind should a drain suddenly decide to push water in the wrong direction.