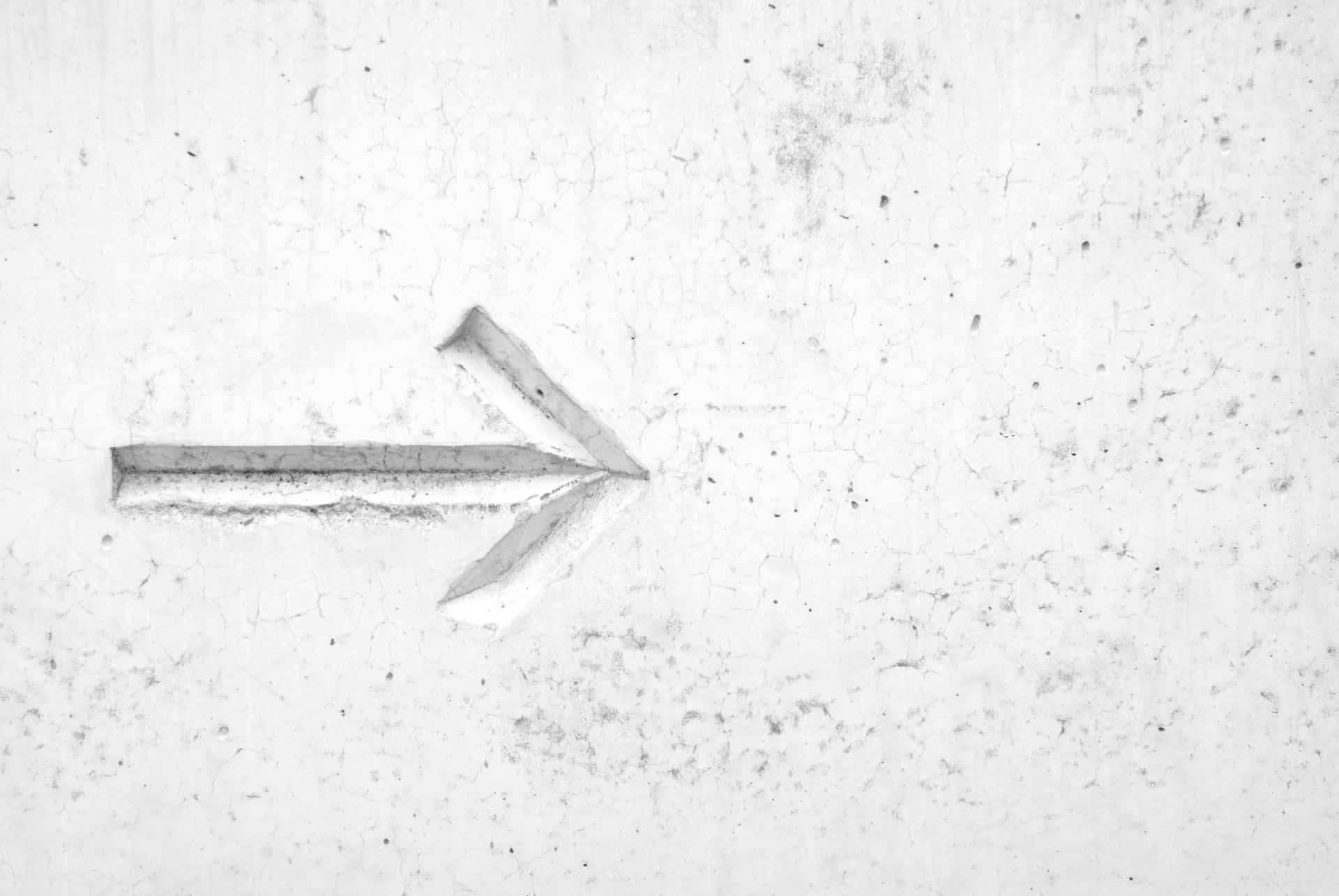 If a storm tears through your neighborhood and your roof is damaged, you might be able to let someone else work with your insurance company to file a claim and get the repairs done if you sign an assignment of benefits agreement.

Using an AOB has been popular in health insurance and life insurance in the past. But in recent years, these agreements have become more common in homeowners insurance. For example, in states subject to storm damage, homeowners often turn to an assignment of benefits form for roofing.

The Formula for an AOB Agreement:
An assignment of benefits agreement includes an itemized list of the work that will be done by the third party. Per Florida law, the assignment of homeowners insurance benefits form will also have a notification that the policyholder is giving up rights to the claims process. The third-party agrees to accept the claim's results and not return to the policyholder seeking additional compensation costs.

The Fine Print
An AOB is a binding legal contract. While there are cancellation clauses inside it, homeowners need to understand what they are signing. Once the AOB is in place, the policyholder loses the right to negotiate with the third party and the insurer about insurance claims.

Advantages of an AOB
Should you accept an assignment of benefits?  Your biggest advantage is that you pay nothing out of pocket for your repairs. If your insurer denies the claim for any reason, the third party still has to provide the repairs you need.

Therefore, it is convenient for a policyholder with a broken window to sign the document. Then the assignment of benefits authorizes the repair business to work directly with your insurer to produce an estimate, make the repairs, and ask for payment. Some insurance industry analysts call AOBs a standard option that is efficient and customer-friendly.

Disadvantages of an AOB
Once an insurance claim is in the hands of a third party like a contractor, it is up to the third party to abide by the policy's terms. If the third party does not complete the project correctly or if you or your insurer is not satisfied with their work, the policyholder could be liable.

Because there has been significant assignment-of-benefits abuse, state legislators have passed laws to eliminate or narrow its use. AOB is often a disadvantage to insurers when contractors and lawyers take over your claim with an AOB. They fight for high claim payments, and if not received, they often take insurers to court.

The insurer's high attorney fees typically force them to settle, and ultimately, they pay more for claims than usual. This AOB abuse has driven insurance premiums up for everyone in certain locations.

Assignment of Benefits in Florida
Because of an explosion of court cases in Florida alleging fraud in some assignment of insurance benefits arrangements, the Florida legislature passed an AOB reform bill that went into effect July 1, 2019. The new Florida insurance law includes Florida Statute 627, which details the definitions and terms that must be in an AOB agreement.

The new Florida legislation requires insurance companies to send out legal notices yearly to policyholders who have property insurance that restricts payments after a loss.

Can I use an AOB to assign benefits to a lawyer to fight my denied claim in court?
No. An AOB is an agreement with a third-party contractor or company, not an attorney.

Can I cancel an AOB at any time?
In Florida, the consumer has the right to cancel the AOB in three different situations with written notice. The policyholder can cancel the AOB for any reason within 14 days of being signed. The agreement is subject to cancellation 30 days after the work's commencement date if there has been little to no progress. Or it could be canceled 30 days after the agreement if there is no start date for the work.

Can the contractor make a profit off my AOB? Could the contractor do $1,000 of repairs and pocket $9,000?
Yes. It is up to the contractor to complete the work and bill the insurance company a reasonable amount of money. The repair cost they charge you is up to you and them. Contractors see their insurance settlement gain as legit for the risk they take to do the work without an upfront payment from you.

How would discrepancies be handled if the contractor used inferior materials or construction to get this pocket money?
The insurance company will inspect the repair for quality and decide to pay the invoice at the end of the job. To guard against shoddy work, only enter into an AOB with a contractor who has liability insurance.

Should I have an attorney look over the AOB before I sign?
It is not mandatory to have a lawyer look over the document, but a legal review is a good idea to catch legal loopholes and answer your questions before signing an AOB form.

Will the contractor pay my lawyer fees?
No. If you choose to sue your home insurance company because of a dispute with the payment amount on a claim, you are responsible for your legal fees. If the third party and the insurance company end up in court, there is a mathematical formula for fee-shifting based on the dispute and settlement offer amount.

Can my insurer raise my rates more than standard because I signed an AOB?
No. The insurance company will not raise rates just because you signed an A-O-B. But if the company pays out an expensive insurance settlement with or without an AOB, your premiums can go up.

Get a Home Insurance Quote