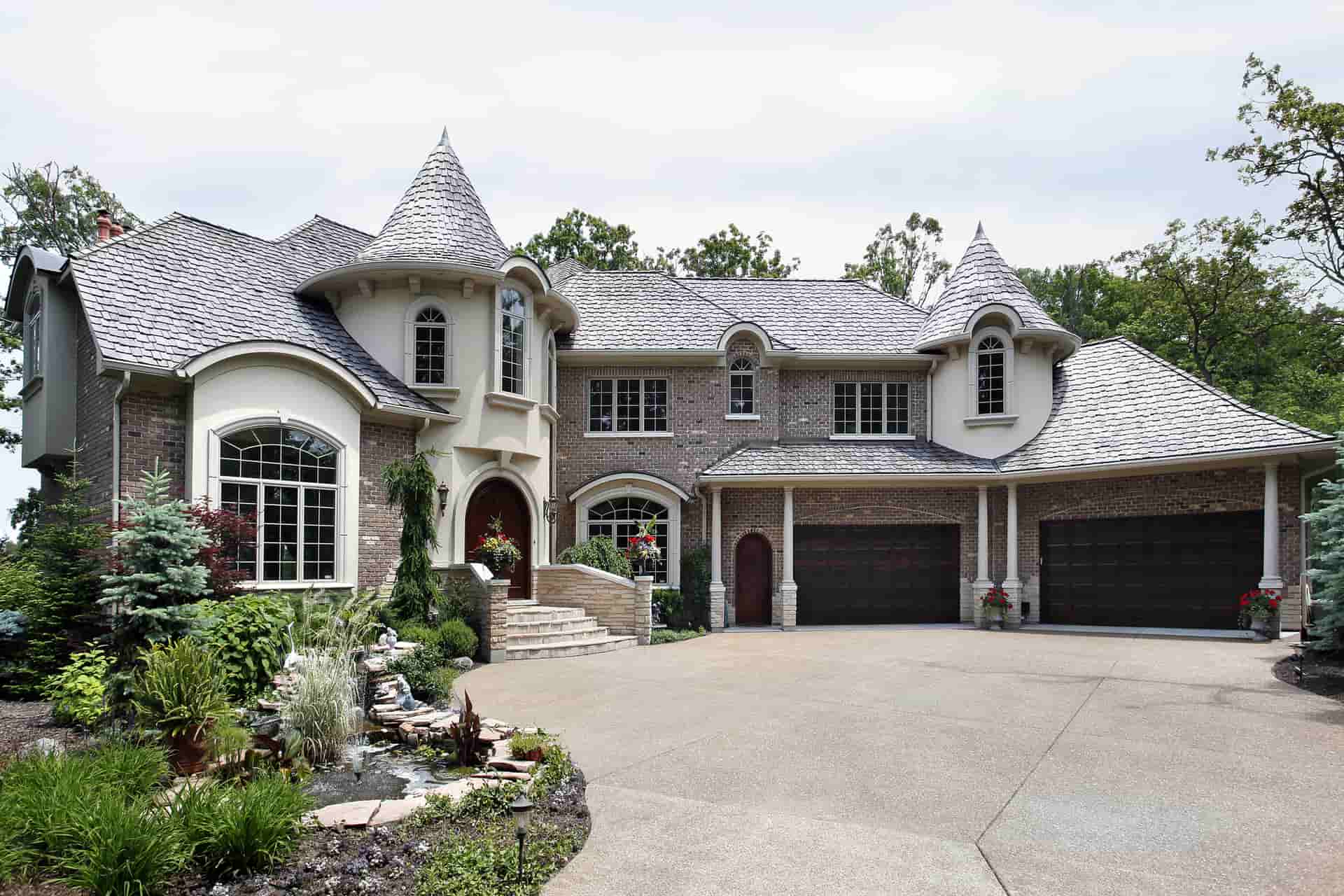 These days, it seems that brick and mortar buildings have mostly faded into obscurity. While this material was abundant in the 1800s, it has fallen out of favor in the United States. Currently, brick masons and related companies only account for around one percent of new construction.

That said, there are plenty of homes with a brick façade, also known as brick veneer. Even though the material is not as popular as it was centuries ago, many homeowners like its appearance and durability. With that in mind, we are going to discuss the differences between brick and brick veneer. This way, whether you are buying a new house or are just worried about the Big, Bad Wolf rolling through, you can be ready.

Do Brick Houses Have Frames?
No. Brick houses do not need an interior frame. Instead, the brick both supports the weight of the house and protects the inside from the elements. There are wooden elements built into the walls to help support the floors and other pieces, but otherwise, it is all masonry.

On the contrary, if you have seen how modern houses look on the inside, you will notice that they have wooden frames to support the floors, walls, ceilings, and roof. From there, construction workers put drywall and other materials on the outside. This process is also known as "stick framing." But solid brick-constructed homes do not use stick framing.

Brick Veneer vs Solid Brick
While there are many structural advantages of using solid brick construction, the price point is far higher than wood. In many cases, developers can spend a third on a stick house vs. a brick version.

However, because brick is still aesthetically pleasing, some buildings use brick veneers. Let us break down the difference between these two options; brick veneer houses vs. brick houses with solid masonry walls.

What is Brick?
Burnt clay bricks are a form of masonry. The depth of the red color comes from the amount of iron in the clay. Solid brick houses only use masonry to support the structure, usually with two rows of bricks. The name for this style is double wythe.

To secure both stacks of bricks, builders put header pieces in between. Headers are just bricks placed sideways to straddle both walls. Without these pieces, the two sides could come apart and collapse.

The benefits of solid brick are that it is remarkably strong and built to last. Many brick homes made hundreds of years ago are still as sturdy and resilient today. Brick is naturally weather-resistant and can withstand heavy winds.

However, brick is not water repellent, as it is porous. Solid brick walls use weep-holes to allow water to drain.

What is Brick Veneer?
The term veneer is a bit misleading since developers are still using actual brick. If you are picturing fake, plastic-style pieces put along the exterior surface, you are mistaken. The primary difference between solid brick construction and brick veneer is that the latter only uses one layer (wythe), not two.

The benefits of brick veneer are that it is cheaper to build and offers more variety. Since you can use more brick colors and styles, you have more brick construction and layout options.

What is Brick Veneer Construction?
Typically, builders will use stick frames and other modern building materials to craft the main structure. From there, they will put a layer of brick and mortar on the outside. Rather than the brick supporting the house, the house supports the brick.

How Can I Tell If I Have Brick Veneer or Real Brick?
Since solid brick homes do not need interior walls, it is relatively easy to tell whether your house has a veneer or not. Usually, builders will place a thin sheet of drywall over the interior layer to make the inside of the home more modern.

So, the easiest way to check whether you have a brick veneer is to determine if there is space behind the drywall. For example, you can hammer a nail into the wall and see if you meet resistance. Sometimes, knocking on the wall will give you an answer. If it sounds hollow, there is no brick behind it. Some other ways to tell include:

Types of Brick and Terminology
At first glance, brick seems universal. Once you have seen one brick, you have seen them all. However, there are many styles and materials available. Here is a rundown of the various brick options out there. 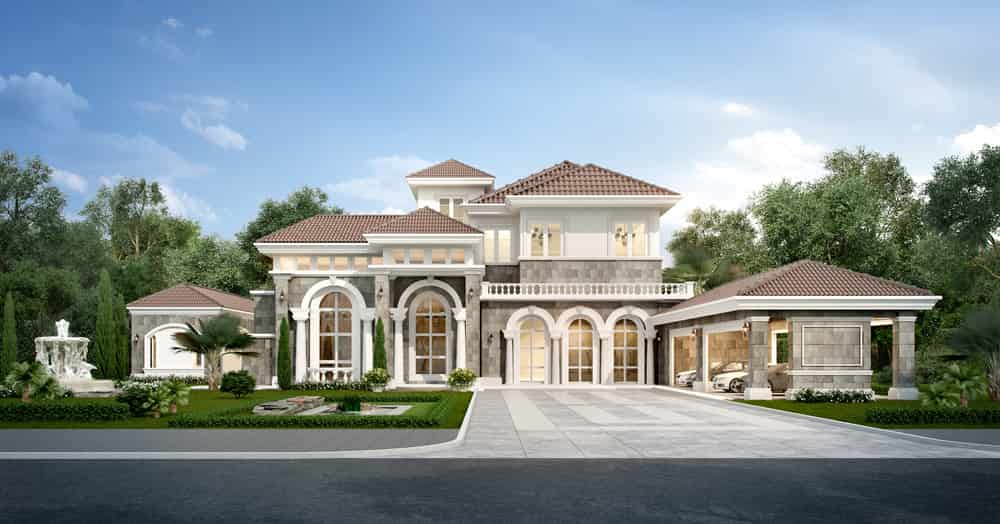 Understanding a Home's Structural Frame Construction
When you compare solid brick to brick veneer, the type of installation matters. You do not have to be a civil engineer to understand this breakdown of the various ways to construct a home using bricks.

Get Your Home Insurance Quote
Whether your home uses solid brick or brick veneer, you must protect it from damage. Compare homeowners insurance quotes instantly to find the policy for your needs. Click below to get started.