Can You Get a DUI on a Bicycle? 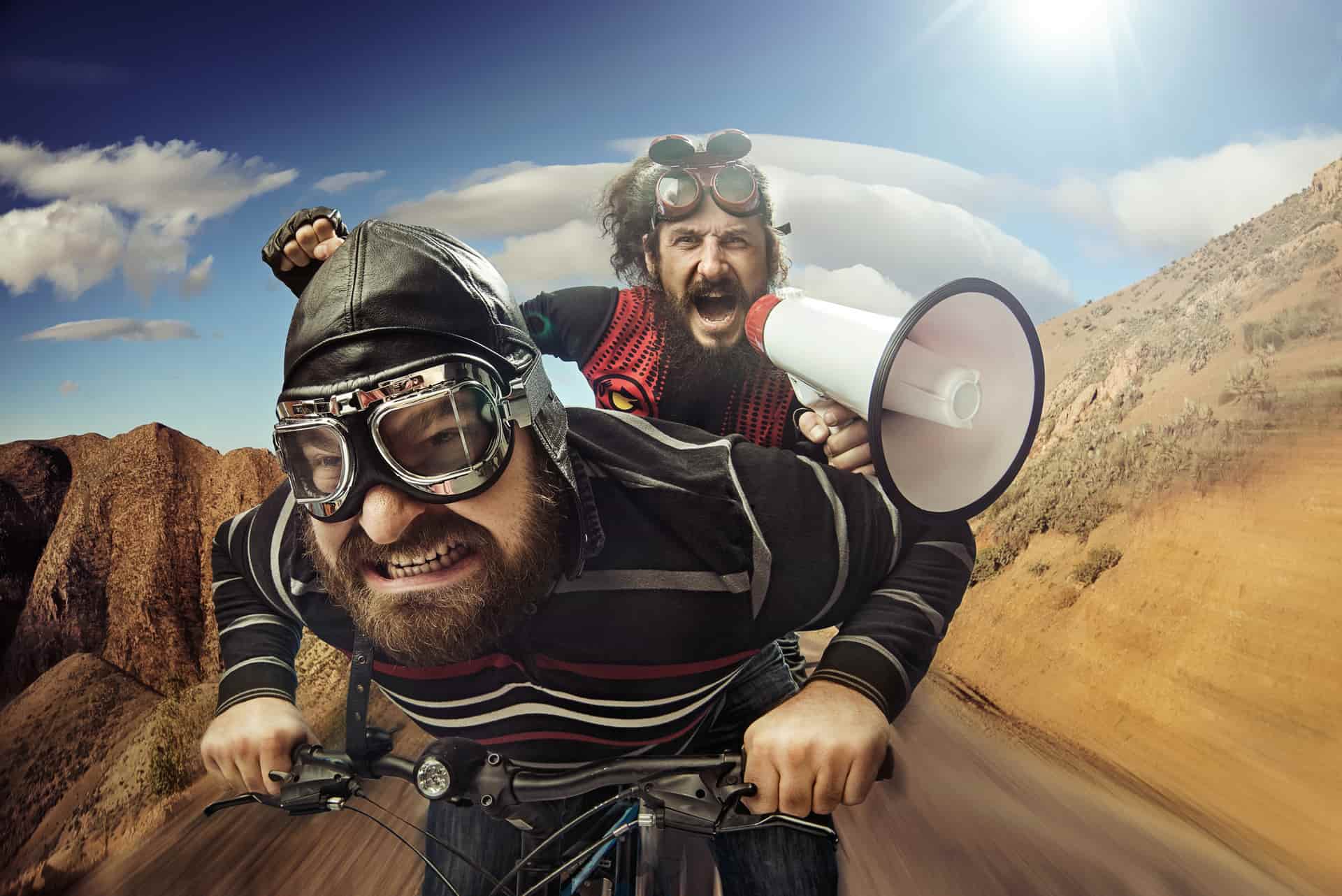 Can You Get a DUI on a Bicycle?

Yes. You may think a DUI charge happens when getting pulled over at a checkpoint after leaving a bar. We envision the driver operating a motor vehicle, not a bicycle. In truth, police officers may stop anyone suspected of driving under the influence. The method of transport can be anything from a riding lawn mower to a semi-tractor trailer.

Police officers must serve and protect the community. The authorities have a responsibility to detain you if they suspect you are a risk to yourself or others when bicycling while drunk.

In some states, bicycling while drunk only carries a public intoxication charge. Many states now include bicycles in their legal definition of a vehicle. That is because cyclists share the roadways with motor vehicles. Bicyclists, under the influence in those states, may face similar penalties as motorists.

What Is a DUI?
A DUI offense occurs when alcohol or drugs impair a driver. The legal limit is .08% for blood alcohol concentration (BAC). Police officers can perform field sobriety tests on anyone suspected of intoxication, regardless of their mode of transportation.

DUI vs. DWI vs. OUI
If pulled over under suspicion of DUI, you can face three types of charges. You must understand the differences and similarities between each one.

Alcohol and Cycling Law
Most states do not have a set blood-alcohol threshold for biking while intoxicated. The prosecution must prove the following factors were in play:

Impounding your bicycle can occur, as well. If a DUI does not apply to drunk cycling in your state, the officers can give you a safe ride home. This ride helps ensure you do not hit a pedestrian or a vehicle on the road.

DUI Cycling Law
Bicycle DUI charges depend on the phrasing of your state's law book and vehicle code. Some states define a vehicle as any device that transports people. Others specify it must be a "motor vehicle." If in a state that uses the broader definition, the state treats you the same as any other DUI case.

If the cop pulls you over on your bike in a state that specifies "motor vehicle" in their statute, you will not face a DUI charge. The state may elect to cite you with endangerment or public intoxication.

Many drivers are unaware that a DUI arrest is not restricted to vehicles and bicycles. Other examples include operating lawn mowers, go-karts, golf carts, ATVs, motorbikes, and even horses!

Biking While Intoxicated Penalties
In most states, your first DUI conviction is a misdemeanor, regardless of the vehicle. The state mandates bicycle-related DUI penalties, and first-time offenders can expect a suspension of their license. Drug and alcohol programs, probation, community service, and jail time may also occur.

Alcohol and Cycling Law by State
See the table below for a list of states and how state DUI laws for bicycling while drunk.

Can You Lose Your Driving License for Cycling Drunk?
Yes. In most states, a license suspension is a mandatory repercussion of a DUI conviction.

First-time DUIs carry a suspension of ninety days to one year. A second conviction could lead to a license suspension of up to two years.

If a state treats cycling DUIs differently, there may be no need for license suspension. It also depends on if the state considers it a criminal offense or a misdemeanor under traffic laws. Your defense attorney or DUI lawyer can walk you through the entire process.

From clean records to bicycling DUIs, we have you covered. Click below for a free, personalized auto insurance quote.