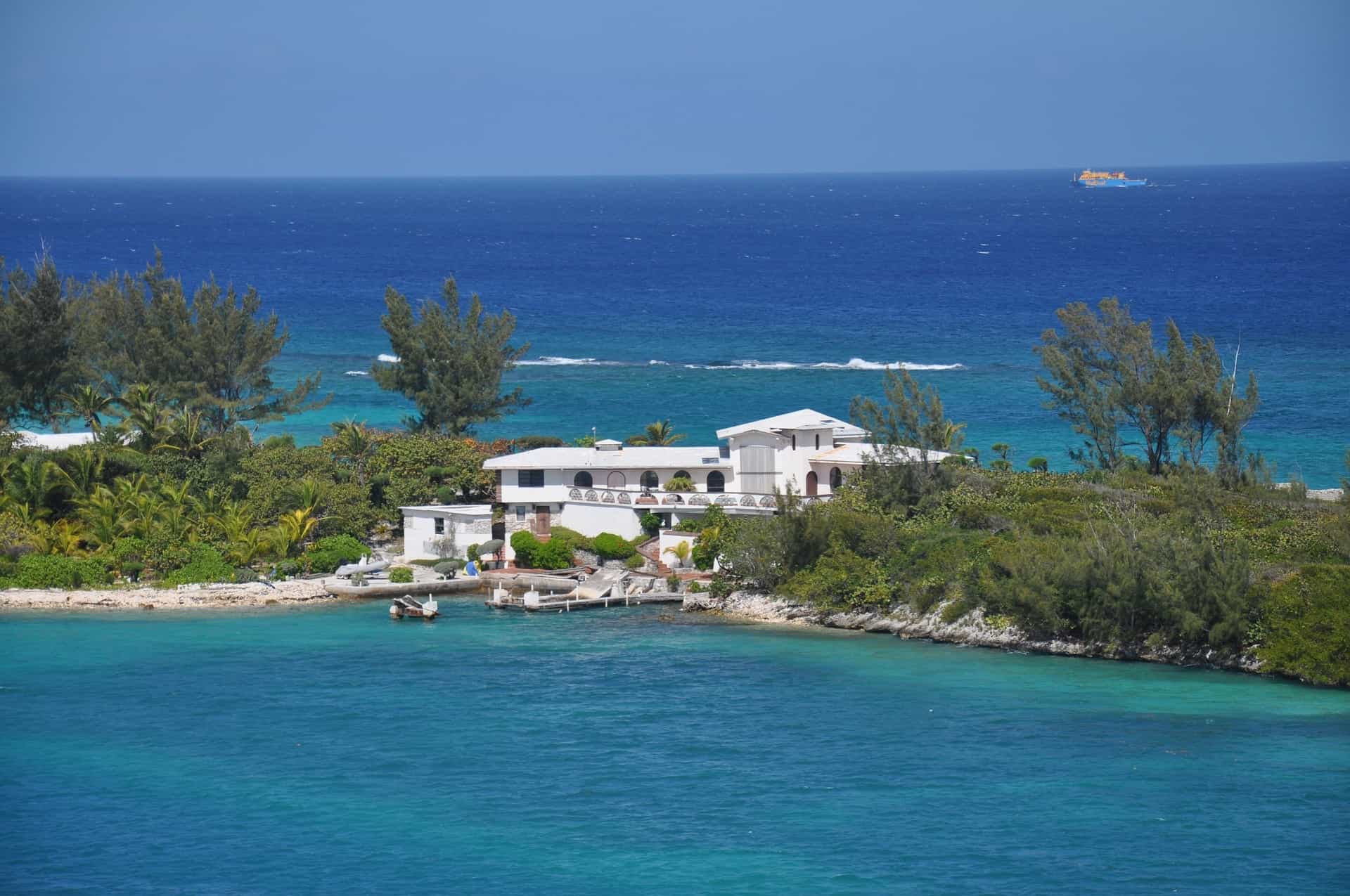 Florida homeowners have the highest insurance rate increases in the country. Since 2016, the average cost hike across the U.S. was less than 11%. In Florida, that rate increased three times higher, at almost 35%.

Weather is the primary reason behind the rate increases in Florida. Most states with increases above the national average are prone to major storms and other natural disasters (e.g., earthquakes and wildfires). In addition to Florida, the top states for rising insurance rates include California, Georgia, and Colorado.

Another reason for rate hikes for individual homeowners is multiple claims. It is natural for homeowners insurance rates to increase for older homes and those with a history of damage. Once a claim is submitted, Florida insurers reassess the claims history against the policyholder's premiums.

Weather and multiple claims cause rate hikes nationwide amongst the insurance industry. But Florida's home insurance rates are increasing in 2021 due to a couple of other factors as well.

Why are Home Insurance Rates Increasing in Florida?
Experts cite three reasons for Florida insurance rate increases in the last few years. The three variables responsible for rate increases are:

Rates get filed with the Florida Office of Insurance Regulation (FLOR). FLOR is the regulatory body that approves or denies privately held insurance company's rate filings. They govern property and casualty insurance rates and other programs.

The Ebb and Flow of Citizens Insurance Company
Citizens Property Insurance Company is Florida's state-run insurer. The state caps its annual rate increase at 10%. When private insurers are doing well, Citizen's policyholders shrink. When the market is unstable (like it has been since 2016), Citizen's customer base balloons.

The state insurance company projects an almost 45% increase in policyholders by the end of 2021 from just a year ago. The insurer of last resort for many homeowners is Citizens. Still, with so many private companies increasing their rates, the state's 10% annual cap is an attractive alternative.

As an immediate solution, the state's insurance program is a relief for many Floridians. But state officials and Citizens Insurance worry that the program's repopulation could mean added costs for all residents in the future. If Citizens' has a storm-caused reserve deficit, Florida law requires other private insurers to levy Florida policyholders' assessments.

How to Get Cheap Home Insurance in Florida in 2021
Some homeowners have already received notice that their insurance rates will increase by as much as 33% this year. There are also numerous Florida zip codes where insurers will not renew policies because the insurer's loss ratio is too high. There is little that consumers can do to stabilize the private market in the short term.

In the long term, reinsurance rates must decrease, significant storms must lessen, and AOB abuse and litigation must ease. Indeed, the active hurricane season that meteorologists are already warning about does not help the situation.

It is more important than ever to shop around and compare insurance rates. Some companies have increased rates as high as 33%. But there are plenty of carriers that have not raised insurance premiums as much. We recommend: