How Long Do Homeowner Insurance Claims Stay on Your Record 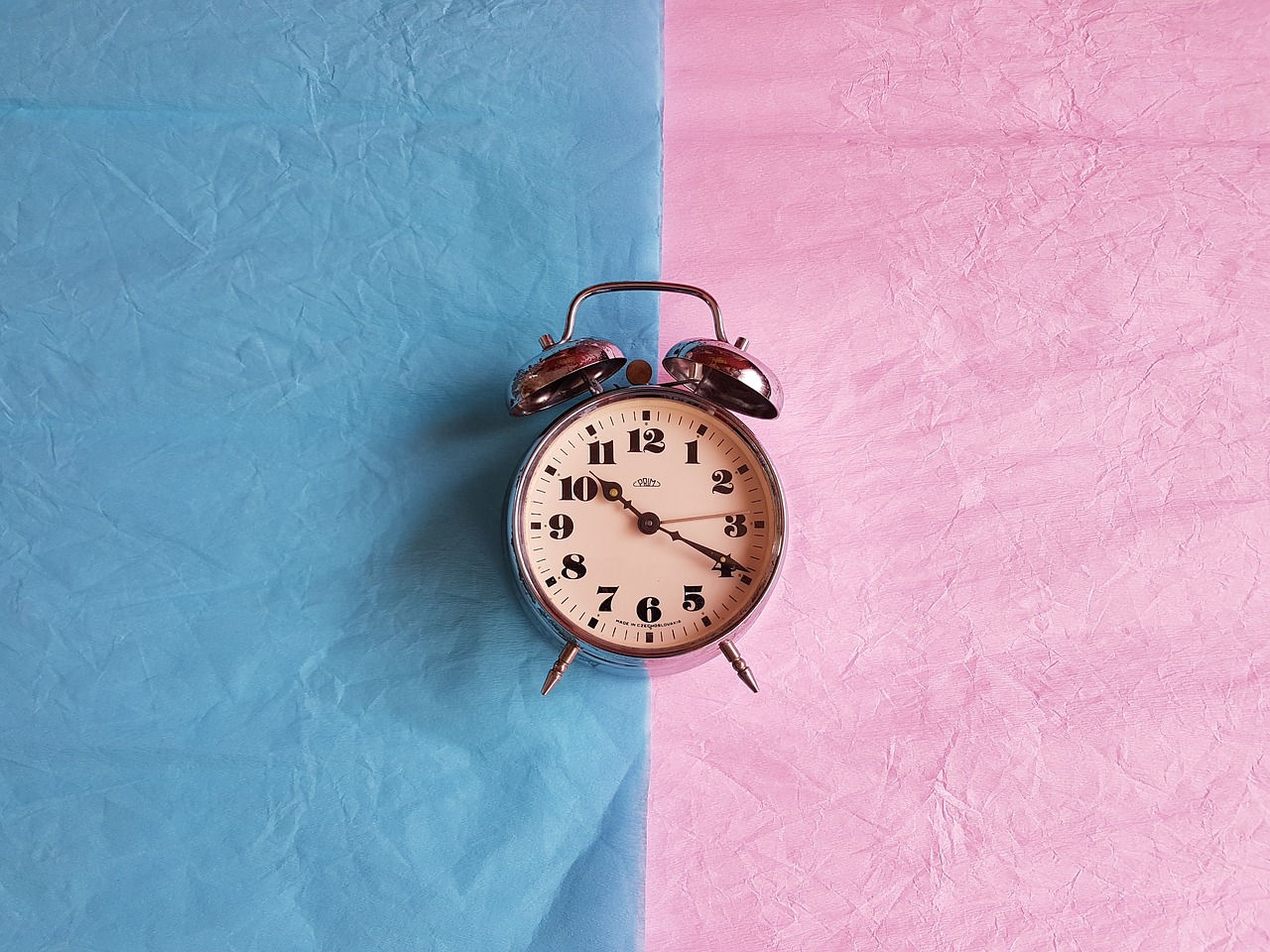 How Long Do Home Insurance Claims Stay on Your Record?

Most insurance companies look back five years when evaluating a homeowner's claims history. Certain carriers only look back three years, and others consider as long as seven years.

Which Homeowner Insurance Claims Penalize You The Most?

While carriers always look at your claims history, not all claims are rated equally. High penalty claims include:

Other claims do not penalize you as much because they are out of your control and often weather dependent (aka "Acts of God"). These lower penalty claims include:

In general, try to avoid filing a claim unless it is at least 2x-3x your deductible.

How many claims are too many?

One claim in the last five years is OK, especially if it is a low penalty claim above. Since 1 in 20 homeowners file a home insurance claim each year, there is a reasonable chance of having one claim on your five-year claim history. Two claims in 5 years are where carriers start getting more sensitive and start charging more. More than two insurance claims in the last five years make finding home insurance far more difficult.