How Many Home Insurance Companies Are There In The US? 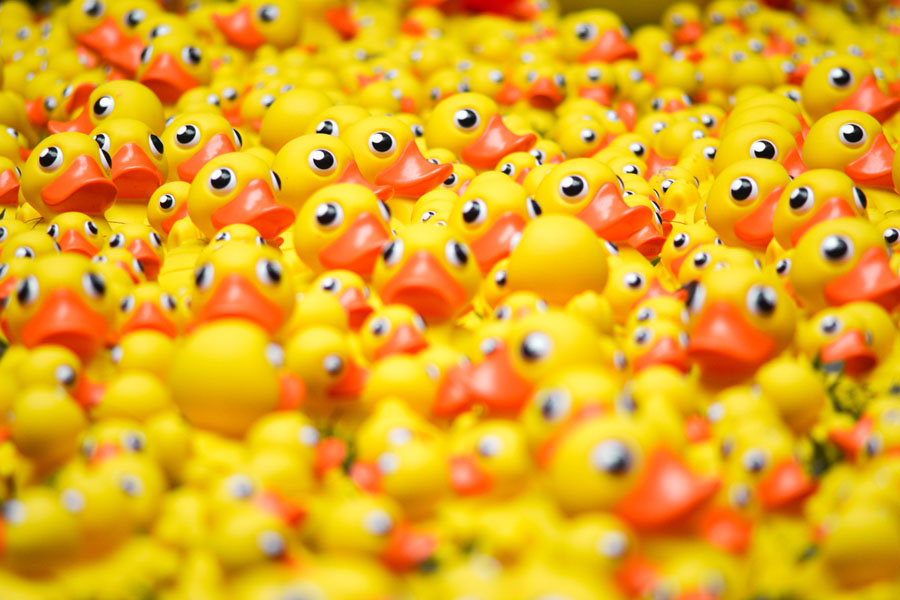 How Many Home Insurance Companies Are There In The US?

What's interesting is that no single carrier owns more than 20% of the market. From a risk perspective, this makes sense because home insurance companies have to diversify, so a hurricane, flood, or wildfire doesn't wipe out their reserves. As an example, no carrier will ever insure the entire state of Florida (unless that carrier is the government). Now for the biggest gorillas:

Major insurance providers tend to avoid too much risk in certain states like Florida and Texas, which opens up opportunities for smaller players to fill gaps in the market. Surprisingly, the most prominent home insurers have been shrinking recently. State Farm, Allstate, and Farmers have lost 3% market share over the last five years.

As a result, there's more competition from new entrants in the market, which is excellent news for homeowners like you looking for affordable coverage!

Which States Have the Most Affordable Premiums?

With hundreds of homeowners insurance companies to choose from, you have a lot of options, but the best carriers will vary from state to state and even from one zip code to another. Regional carriers often are quite competitive in their home geographies, because they have a better understanding of the local risk and needs of homeowners.

Claim frequency can vary a lot by state. It may not come as a surprise that states like Kansas, Oklahoma, Colorado, and Texas have the highest rates for total claim payouts as a result of natural catastrophes. On the other hand, areas like Maine, Idaho, Nevada, and Oregon have some of the lowest in the country.

If you're looking to pay the lowest premiums on your homeowners insurance, then living in Oregon would best suit you as it boasts the nation's cheapest premiums, with residents paying an average of $574 per year. On the other end of the spectrum, Florida has the highest premiums in the nation at $2,055/year, followed closely by Texas at $1,947/year.

Texas and Florida sit at nearly 2x the national average of $1,083/year as of 2018. The cost of homeowners insurance across the board continues to trend higher, mainly due to more frequent large natural disasters hitting the country: 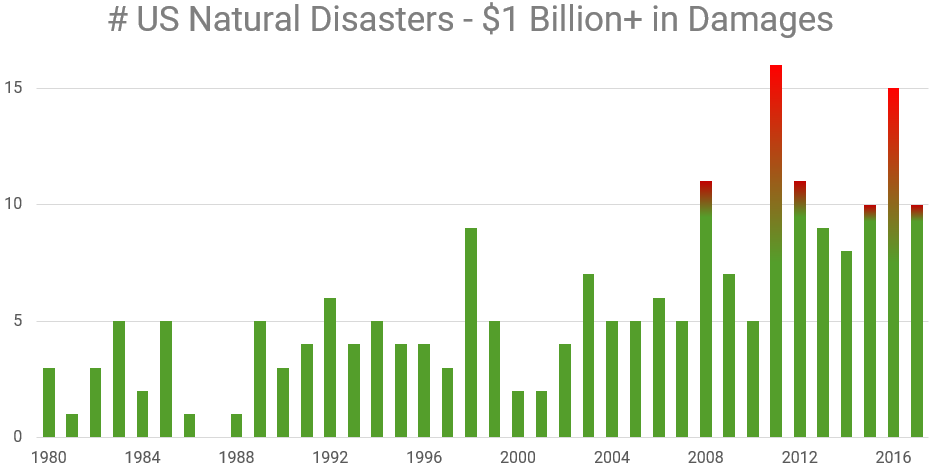 How Many Homeowners Are at Risk?

Many insurance plans don't cover certain damages like mold, earthquake, or flooding without specific add-ons or additional policies. Excluding these perils could leave many homeowners at risk. For instance, only 11 percent of homeowners carry flood insurance policies. Considering that flooding is the most common natural disaster in the nation and more than 20 percent of the flood claims came from houses outside of high-risk areas makes this statistic unsettling.

With so many companies offering various types of plans with add-ons for your home, it's understandable to feel overwhelmed by the options. It's best to let an expert find the top options available in your area - I got you covered.