How Many Texas Homeowners Own Tigers? 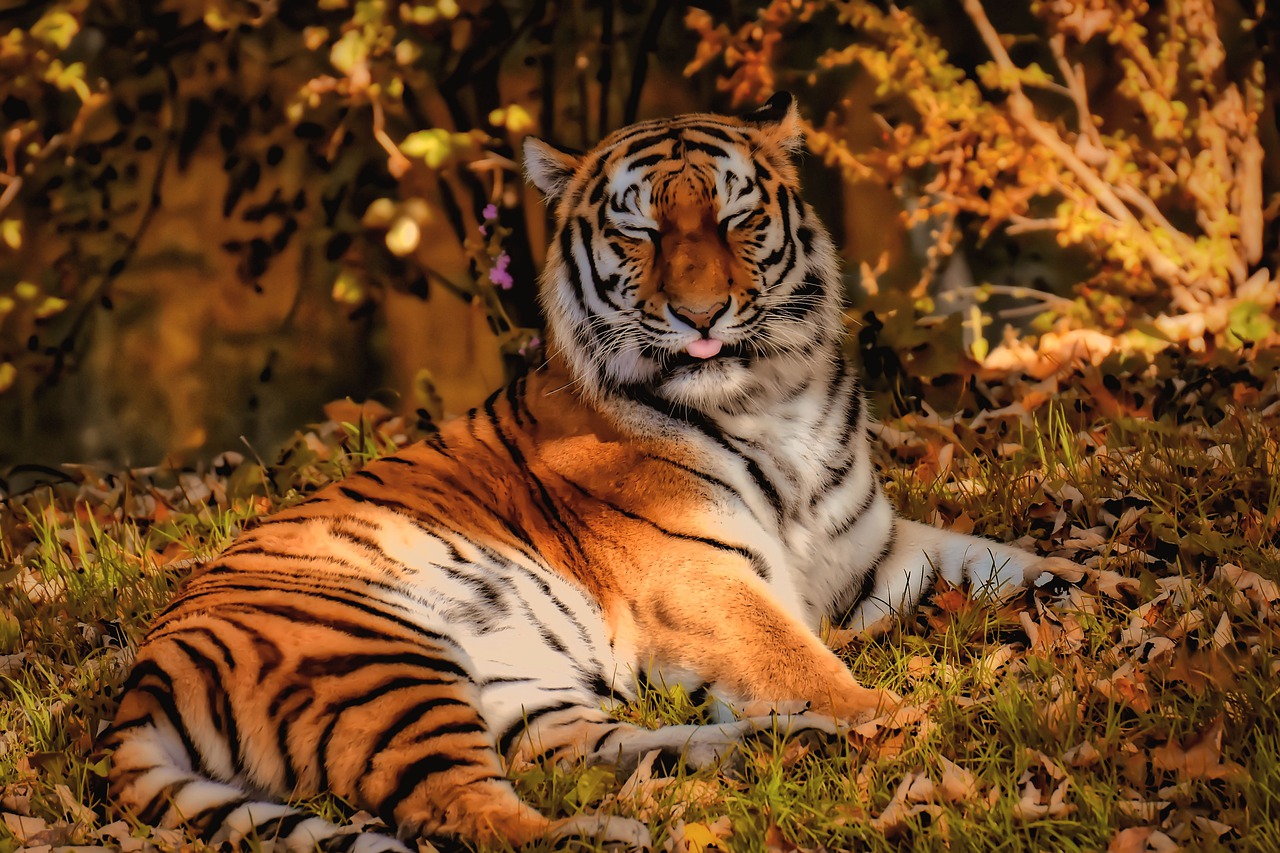 How Many Texas Homeowners Own Tigers?

When you think of an ideal place for a tiger to live, Texas probably isn’t the first location to cross your mind. In truth, Texas is well-suited for pet tigers — and many Texans agree. With its hot climate, cheap land, and staunch respect for property rights, pet tigers are downright common.

So how many homeowners living in Texas own tigers? And what exactly does having a pet tiger entail?

How does Texas stack up?

Since the beginning of the 20th century, wild tiger numbers have dropped over 95%, making them an endangered species. Conservation organization WWF estimates that there are only 3,900 tigers left in the wild, with a majority of those tigers living in India. By some estimates, the largest population of tigers that don’t live in the wild actually live here in the USA.

WWF estimates that over 5,000 captive tigers live in captivity in the United States, with a mere 6% of those tigers residing in zoos and other accredited facilities. Some animal-welfare activists estimate there could be 2,000 to 5,000 tigers living in Texas alone, which would make Texas the second-largest population of tigers in the world.

However, the Feline Conservation Organization’s 2016 Wild Feline Census puts those numbers much lower. They estimate that 2,330 tigers live in the United States, with only 554 of those tigers residing outside of sanctuaries or zoos. They reported that Florida actually had the highest number of tigers residing in the state, with 416 total tigers. They put Texas in second place behind Florida, with 198 tigers.

Regardless of which numbers are correct, any number of captive tigers living outside of accredited facilities is alarming. But the fact is, it’s perfectly legal in various states. North Carolina, Alabama, Delaware, Nevada, Oklahoma, South Carolina, West Virginia, and Wisconsin put no regulations on owning a pet tiger. Another fourteen states just require a permit. That means owning a pet tiger is legal in roughly half of the United States.

In Texas, it’s easier to get permission to own a tiger than a dog that has been labeled dangerous. And while Texas did pass the Dangerous Wild Animal Act in 2001, requiring owners of exotic pets to register them, enforcement is left to the state’s 254 counties. With a Texas permit, you can own a tiger, leopard, bobcat, jaguar, bear, baboon, chimpanzee, gorilla, and other animals.

What does having a pet tiger do to insurance costs?

Just because owning a tiger is legal doesn’t make it cheap. The state of Texas requires any registered tiger owner to obtain liability insurance coverage of at least $100,000 to cover damages resulting from an attack. And on top of that, owning a tiger definitely changes home insurance eligibility. Some home insurance providers that cover exotic pets require policyholders to increase their liability coverage and add special coverage while others will outright deny you coverage.

Should I get a pet tiger?

As long as you live in one of the 24 states that allow it, your pet tiger won’t be illegal. But as much as animal welfare activists may disagree on how many tigers live in captivity, they do agree that confining the endangered species to small spaces is physically and psychologically damaging for them. Plus, safety is a huge issue. Since 1990, over 20 people have died and over 300 have been injured by captive big cats. And when you factor in the large cost of caring for and insuring a tiger, you’re likely better off just visiting tigers at the zoo or on safari.