How to Put Out an Electrical Fire? 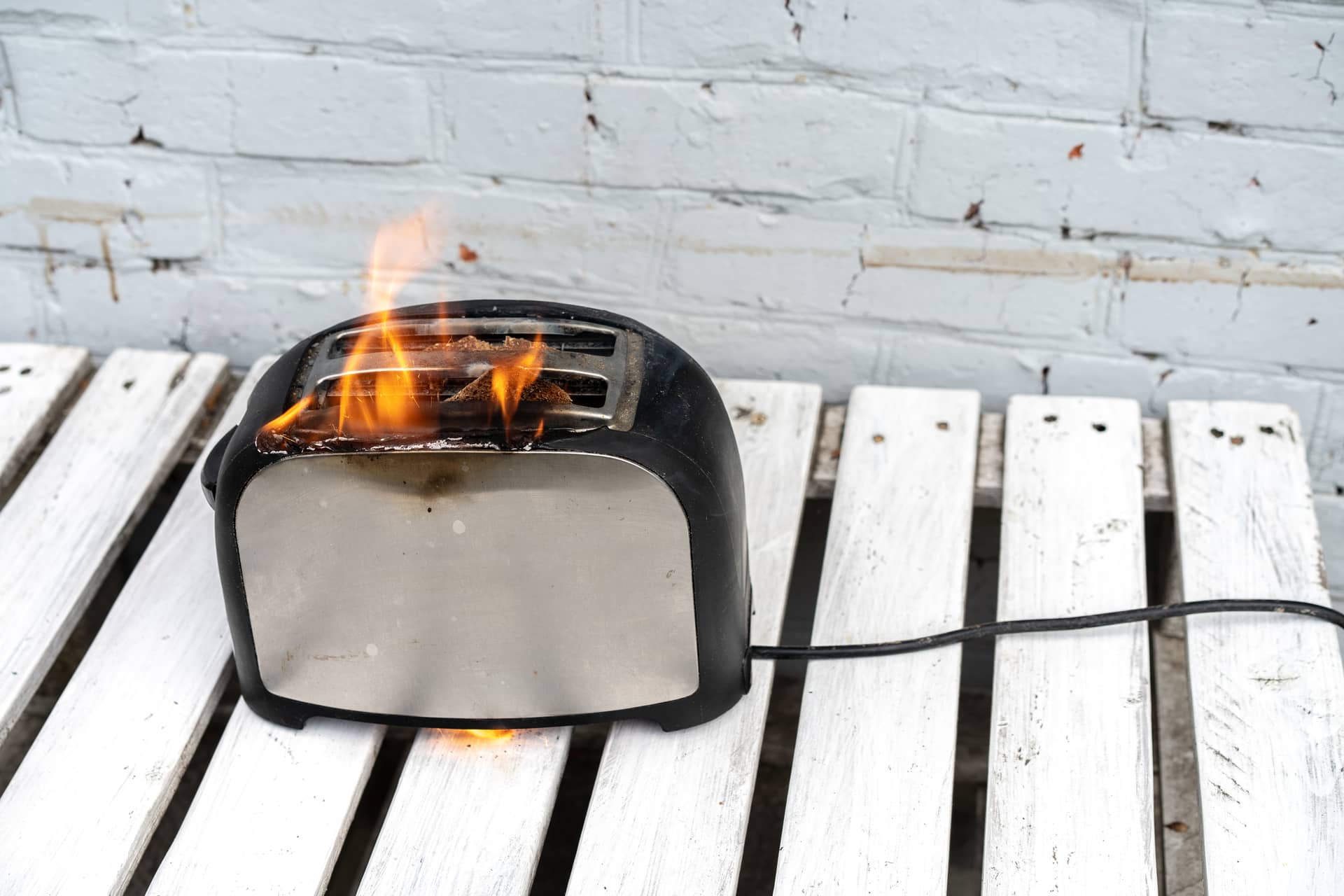 Residential fires in the United States are quite frequent. Reports show that fire departments in the US respond to a fire emergency every 24 seconds. The United States Fire Administration recorded over 354,400 fires in 2019. 7% of these fires resulted from an electrical failure.

Can You Put Water on an Electrical Fire?
No. Water is a good conductor of electricity; hence it is not an ideal tool for fighting electrical fires. However, if you must use a water fire extinguisher, unplug all electrical equipment.

Why is Water Not Used to Extinguish Electrical Fires?
The dangers of using water to extinguish an electrical fire are two-fold. First, water conducts electricity, thus increasing the risk of electrocution. Additionally, the flooded water could result in short-circuiting of other appliances.

If you do not have a fire extinguisher, you can use other approaches to prevent electrical fires from breaking out and spreading. Let's examine other options.

How to Put Out a Fire Without a Fire Extinguisher?
Fire extinguishers are perfect tools when dealing with fires. But there are instances where a fire extinguisher may not be practical or within reach. In such cases, you can opt to put out the fire using the following ways;

How to Put Out a Fire Without Water?
Avoid using water or a wet towel on electrical fires. Instead, do the following; 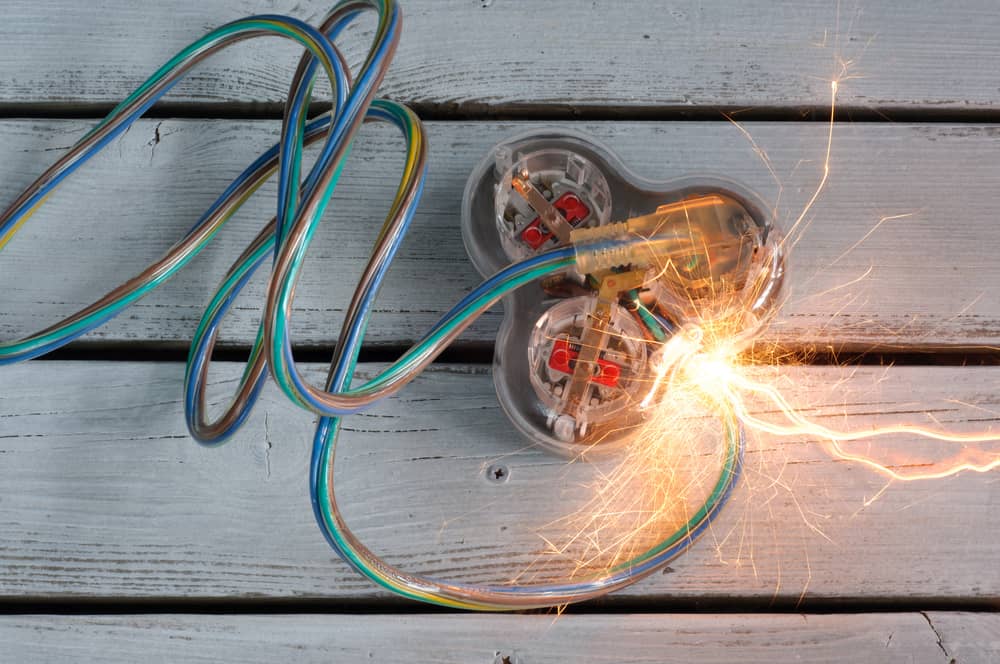 Does Salt Put Out Fire?
Yes. Salt can help smother small fires since it is a good heat absorber. So how does it work? All fires need oxygen to survive. Salt acts as a barrier between the air and the flames, thus limiting oxygen and electrical fire spread.

The same mechanism applies in the use of sand to extinguish incendiary bomb devices.

Does Flour Put Out Fire?
No. Flour is combustible and should never be an option for putting out a fire. However, you can consider using baking soda or CO2 fire extinguishers.

Can Cat Litter Put Out a Fire?
It depends on the type of cat litter; there are clumping, non-clumping clay, biodegradable, and silica crystal litter. You can use the non-clumping clay cat litter to put out a fire. Avoid using any other cat litter because it could be flammable.

When any of these happens, electrical fires can ignite behind your walls. You can detect such faults through early signs such as:

These could be early warnings of an electrical system malfunction turning into a catastrophe. Call a professional for repairs to deal with the concealed electrical fire. It is also advisable to call 911 if a fire starts.

Can You Use a Fire Blanket on an Electrical Fire?
Yes. A fire blanket is ideal for an electrical fire. Fire blankets have fire retardant materials. That means you can smother the electrical fire with it or wrap it around people escaping a fire.

What to Do if an Electric Outlet Catches Fires?
Here are the dos and do-nots to remember when an electrical outlet catches fire.

Are You Prepared for an Electrical Fire?
Electrical fires cause massive property damage and loss of life. It is thus advisable to take precautions when dealing with electricity. Following electricity safety regulations is the first step. You should also consider having a multi-purpose fire extinguisher.