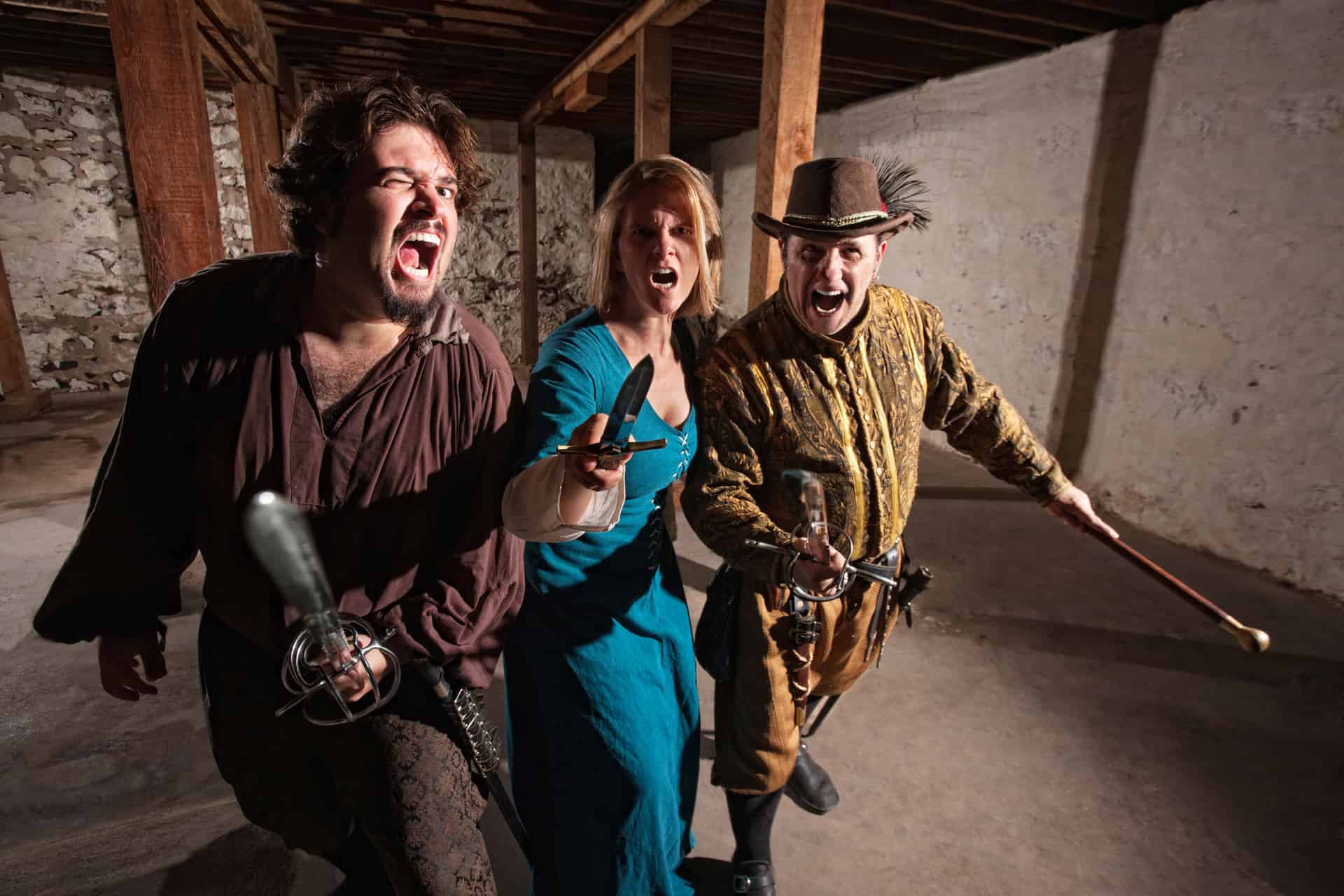 The 3 Different Types of Insurance Adjusters

When you file an auto or homeowners insurance claim, know that some adjusters work for the insured and some work for insurance companies. Understanding the difference between independent and public adjusters helps you understand the motivations behind the adjuster's decisions. These motivations can impact the success or failure of your claim settlement.

You want someone who fights to get you the best claim settlement outcome, so please read on. It will likely save you thousands in repair and replacement expenses.

Types of Claims Adjusters
There are three types of claims adjusters, including:

Staff Adjuster vs. Independent Adjuster
Two types of adjusters work for and report to insurers. They are company adjusters and those employed by independent adjuster firms.

Recommendations
It is always best to hire a public adjuster when you file insurance claims. Doing so can mean the difference in being denied or approved for a valid home insurance claim. They also help get you a claim settlement amount you deserve, and one that pays for all your damages or replacements. They should fight until they win a settlement that is satisfactory to you.