Nationwide Home and Auto Insurance Review: From an Industry Expert 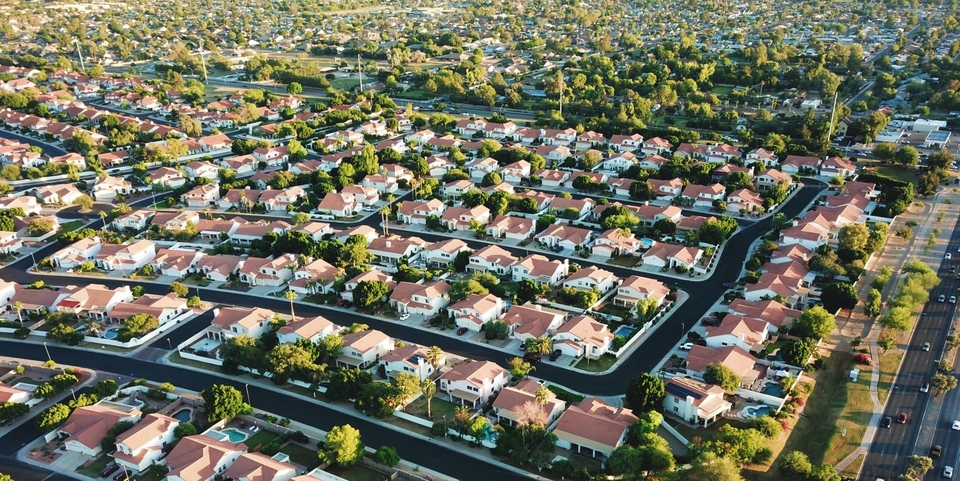 Nationwide Home and Auto Insurance Review: From an Industry Expert on Home Insurance

Nearly a century ago, Nationwide began as a small mutual insurance company owned by Ohio farmers. Nationwide is now a Fortune 500 company and is the 7th largest home insurer in the country. They sell a broad range of insurance products, including homeowners, car, condo, flood, earthquake, and pet insurance. Nationwide works with an extensive network of insurance agents to sell their insurance policies through all 50 US states.

Nationwide is an expert at offering property and casualty coverage, from big-ticket items like homes, cars, boats, golf carts, and other toys, to very particular possessions close to your heart: pets, weddings, travel.

Nationwide adds extra coverage to their insurance policies with other features like Brand New Belongings and Better Roof Replacement.

Check the list of optional Nationwide coverages that can be purchased:

Condo insurance is available from Nationwide to cover both the internal system and structures of your unit, as well as your personal belongings. Nationwide includes liability insurance for their condo owners, along with temporary housing coverage, should you need to relocate short-term because of covered damage.

Consistently deft management and flush sales have kept Nationwide in a stable industry position for over 90 years. The company continues to build its core book of property business while also partnering and investing with insurance tech startups. Nationwide is proud of its history but unafraid of getting involved in the latest and most innovative ways of executing insurance coverage.

Nationwide maintains solid service ratings. For example, the carrier has been accredited with BBB since 1955 and currently has an A+ consumer rating. Consumer Affairs gives the company a respectable 3.5/5.0-star satisfaction rating. The NAIC complaints reporting indicates that Nationwide homeowner insureds are overall pretty satisfied, far more than policyholders with other companies. The NAIC reports the average complaint index within the property industry is 1.00. A closer review shows that Nationwide home coverage is far exceeding those expectations: 0.38 (2019), 0.38 (2018), 0.76 (2017).

Finally, the insurer offers the same online and mobile options as other property carriers. For instance, policyholders can quickly pay bills using:

New claims can be reported quickly and efficiently 24/7 by doing any of the following:

The company doesn’t have any specific claims guidelines or expectations published for the processing of a new loss. However, Nationwide does advise insureds that some claims can be settled over the phone while others will require an inspection and estimate. There’s very little negative feedback about the insurer, which seems to indicate they are doing something right when it comes to claims handling.

One thing to consider is Nationwide’s On Your Side Property Repair Network is available if you need help finding a contractor. Policyholders may also go with a contractor they already know and trust.

Where is Nationwide Insurance Available? 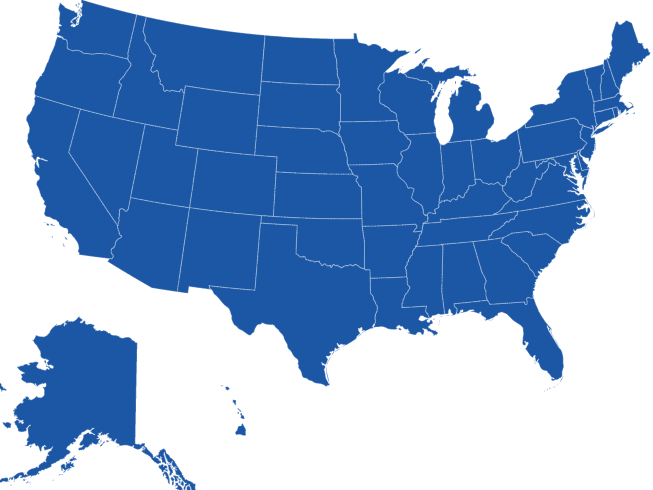 Nationwide’s CEO, Kirt Walker, ascended to his pivotal role just over one year ago. Mr. Walker took the steering wheel of a large insurance company, focused on property and casualty coverage, life insurance, and retirement savings with products available throughout all 50 states. Based on the company’s recent Annual Report, Nationwide is holding as the 7th largest homeowners insurer. Homeowners can work with a big pool of Nationwide agents, tap into the usual industry discounts and coverages, as well as access their policies or file claims through the carrier’s website or mobile app. Nationwide is a tried and true property carrier that will give you reliable coverage at an affordable rate.