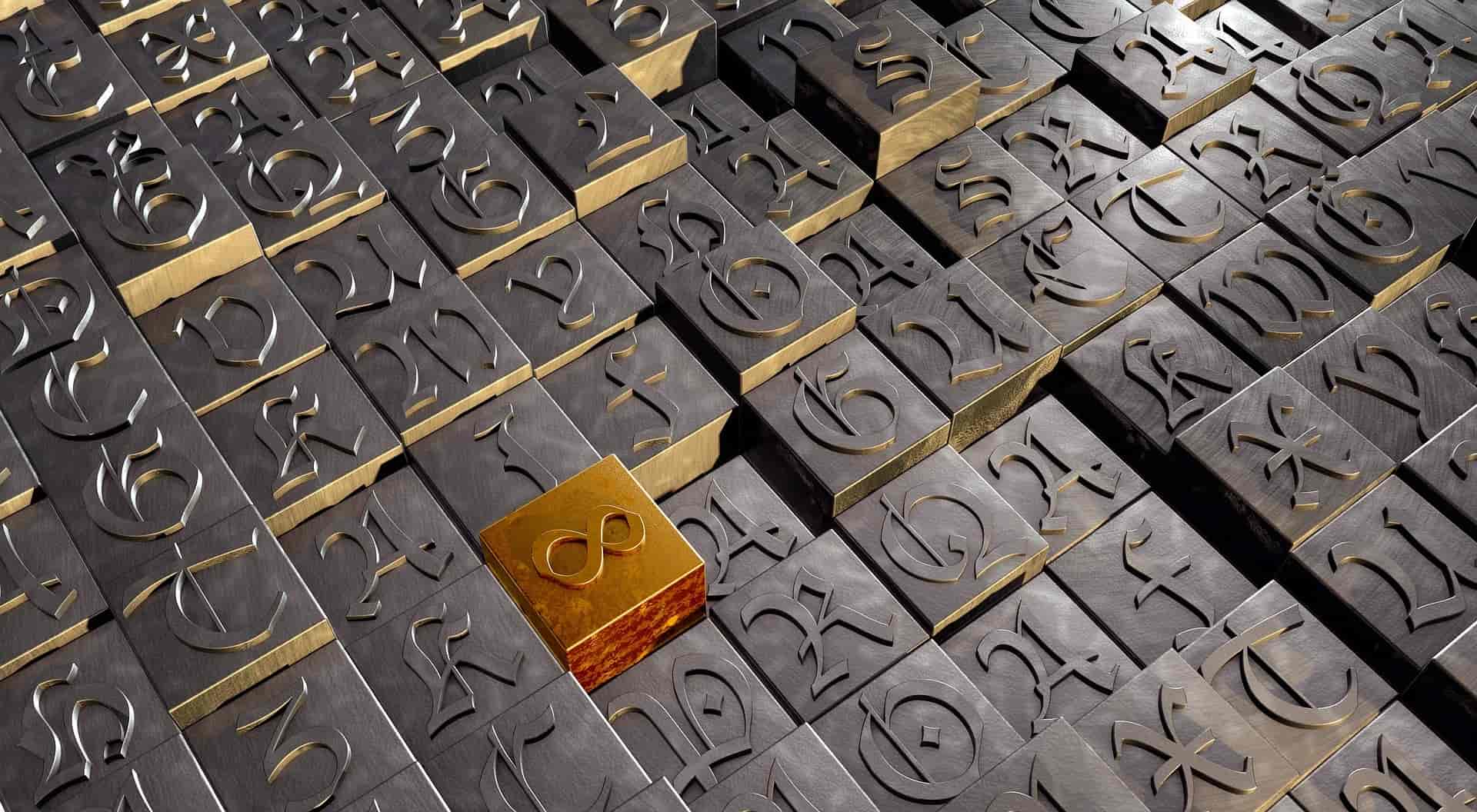 Reservation of Rights in Insurance

With each claim you file, you should expect to receive a reservation of rights letter from your insurer. Knowing what it is and how to respond improves the likelihood of a successful claim.

What is a Reservation of Rights Letter from an Insurance Company?
When an insurer receives your insurance claim, it usually does not have all the facts. As such, the insurance adjuster sends out a reservation of rights notice stating that the claim may not be covered. They are form letters that most states require insurers to send, usually within 10-45 days from the date you file your claim.

This letter is neither an approval nor denial of the claim. Instead, it is a notification that your insurance company is investigating your claim and that they may deny all or part of it. They are not a final answer, but they do carry some significance. Your take-away should be that it is possible some losses may not be covered, which will be determined after further investigation.

Why is Sending a ROR Letter Necessary?
Insurers send a reservation of rights letter to protect their legal rights, but it also benefits the insured. In many states, it is required by insurance laws.

What It Means to Insurers
If an insurer does not issue a reservation of rights letter, it is as though they waive their rights to deny coverage. Failing to send the message typically leaves them liable for the damage or a lawsuit.

For example, with a car accident, an insurer approves or denies coverage based on facts such as who was at fault, who was driving, what caused the accident, and more. A reservation of rights in car insurance would likely tell you that your claim might not get approved if:

By sending you a ROR notice, they are protecting their rights to deny your claim if factors such as those are present.

What It Means to the Insured
A reservation of rights letter not only tells you that your insurer is reserving its right to deny your claim. It also typically states which part of the claim, if any, might not be covered. This information gives you time to send additional documentation or proof.

For instance, you might file a claim for a fire that you expect your policy to cover and later receive notification of the reservation of rights. It might tell you that the claim requires additional investigation to ensure that the fire's cause is covered.

You are sure that the cause is covered, so you go to the fire investigator's office for a copy of their report. Quickly getting this report to the insurer increases the chances of approval. It can also decrease the length of time necessary to complete the insurance investigation.

Understanding the Duty to Defend
If you get sued by a third party, your insurer usually must defend you for a covered event. This duty is to be fulfilled in good faith while your insurer investigates the facts of the case. There is typically no duty to indemnify, though, until the investigation is complete.

If, however, your liability insurance company does not send the reservation of rights letter, it might be obliged to pay regardless of whether insurance coverage applies. Therefore, sending out a ROR letter is a way for the insurer to defend a client while reserving the right not to pay an uncovered claim.

Under this duty to defend, the insurer covers the defense costs. Either the insurance company's lawyers or an outside insurance attorney handles claims against the insured.

There must be an understanding that any attorneys or law firms hired by the insurer actually work for the insured -- not the insurer. If this requirement does not get fulfilled, and there is a potential conflict of interest, the insured can seek independent counsel. The insurer must cover the attorney's fees and defense costs.

Responding to a Reservation of Rights Insurance Letter
If you have received a reservation of rights letter, you should start by reading it carefully to understand what the insurer is saying. Then, take the following steps:

Get an Online Homeowners Insurance Quote