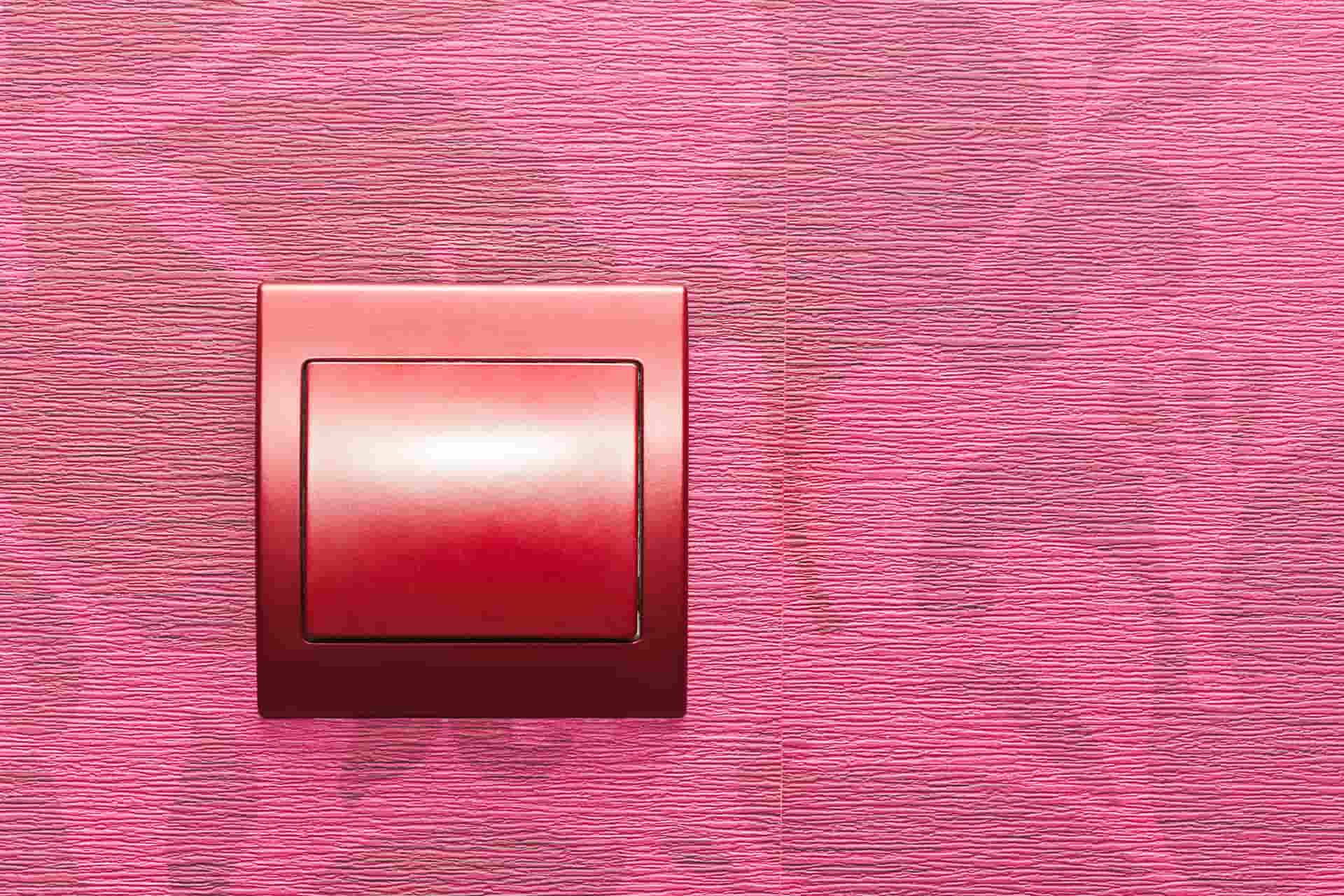 According to the National Fire Protection Association, relatively 13 percent of all residential fires are due to faulty electricity or malfunctions. Unfortunately, electrical fires are the second most common structural fire type and the most deaths and direct property damage.

When you own a home, you must make sure your house is well-prepared against potential electrical malfunctions. However, you may be sitting on top of a fire hazard without realizing it.

Sylvania Breaker Box
Back in the 1950s, Zinsco was a company that produced various electrical equipment, including breaker boxes. The brand was relatively popular but surged in the 1970s when another company Sylvania bought it. According to some estimates, around two million homes had Sylvania breaker boxes installed during the 1970s.

It was not until 1981, when the Sylvania label became Challenger, that the company noticed how dangerous these electrical systems were. Challenger stopped producing them in 1981, but the damage was already done.

Are Sylvania Electric Panels Safe?
In a word, no. There are two primary issues with these panels:

Sylvania Electrical Panel Recall
When a company recalls its products, it covers the cost of replacement and repair for any issues. Unfortunately, there was no official recall on Zinsco, Sylvania, or Challenger electrical panels. Instead, the company stopped producing them.

The lack of a recall means that homeowners are on the hook for replacement costs. However, it is much better to spend money preventing disaster than paying to rebuild afterward.

Are All Sylvania Electrical Panels Bad?
Yes, all Sylvania, Zinsco, or GTE Sylvania panels are dangerous and pose a significant fire hazard.

Sylvania Electrical Panel Insurance
While a fire in your house is terrible, home insurance covers it. However, if you have an electrical fire caused by a Sylvania electrical panel, most insurance companies will not cover damages. In fact, they will not even insure your property. They have determined they are an extremely high fire risk.

Typically, the insurance company finds out about the panel during a 4-point inspection. You should get notified about this problem from the home inspector. However, your insurance agent will likely tell you your coverage will not protect against electrical fires until you replace the Sylvania panel.

Does Homeowners Insurance Cover Sylvania Electrical Panel Replacement?
No. Your policy will pay for your electrical panel if it gets damaged from a named peril (i.e., a windstorm). However, putting in a new panel to prevent a potential electrical fire does not qualify as a named peril. Therefore, a job like this does not fall under standard home insurance parameters.

Should I Replace My Sylvania Electrical Panel?
Technically speaking, no government or oversight agency has explicitly said that all homeowners should replace their Sylvania electrical panels. Because there is no official recall or safety notice, these panels are still legal in the United States.

That said, we highly recommend replacing the breaker box as soon as possible. Since the panel comes with such a high fire risk, you do not want to wait until it fails. It is much better to pay the expense now than to rebuild your house after a fire. The safety of your home matters more than the price.

Remember, if it does cause a fire that burnt down your house, insurance will not pay to rebuild your home. That makes replacing with a new and modern panel and wiring a no-brainer.

Get Your Home Insurance Quote
Once you have a new electrical panel installed, you need to protect your home with the right insurance policy. We make it easy to compare insurance rates and options, so click the button below to get started.