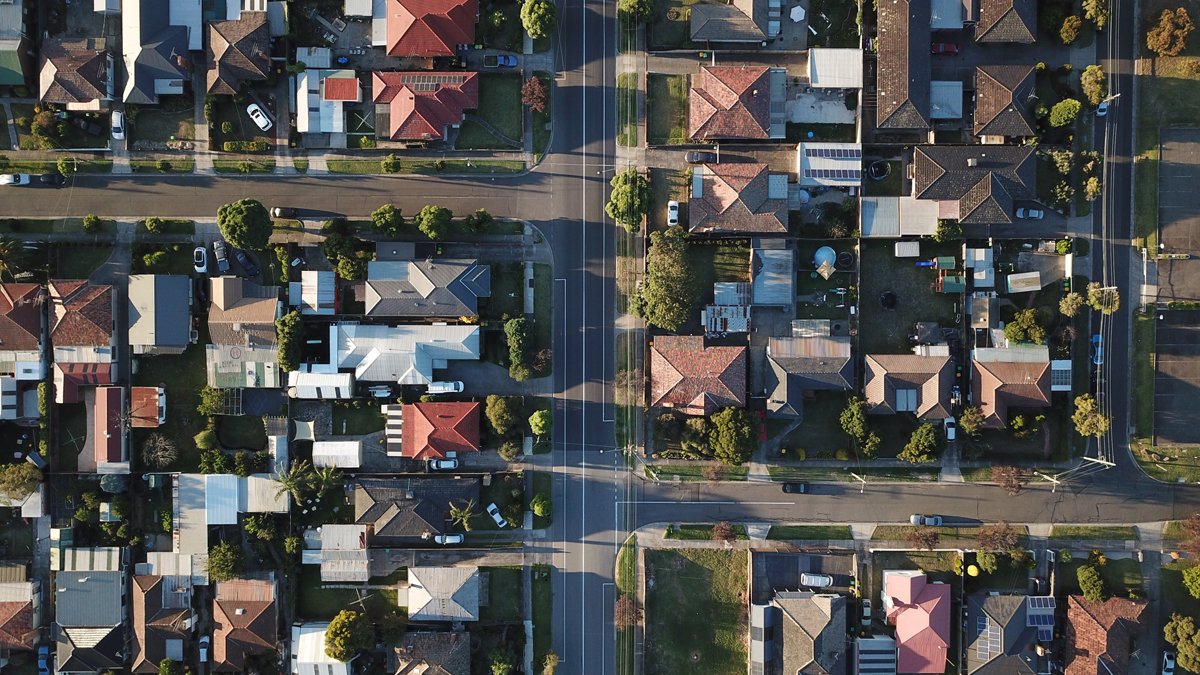 When it comes to buying a new home, there are a lot of things to consider. One of the most important questions to ask is whether or not the city you are looking to move to is considered safe. It’s essential to feel safe in your own home, and so it’s valid to look into the crime rates before you make a move.

If dealing with moving and packing is enough of a headache for you, then we’ve got you covered. We’ve put together a list of the top 25 safest cities to own a home in 2020. We’ll dive into each cities crime rate, but we also took into consideration the likelihood of a natural disaster striking your home.

Without further ado, we present to you our list of the top 25 safest cities to own a home in 2020:

Keep in mind that the national crime rate is declining. In each of these cities, you’re very unlikely to experience any violent or property crime because each of their crime rates is well below the national average. Pick your favorite city from this list and get moving!