Waiver of Subrogation Endorsement (made simple) 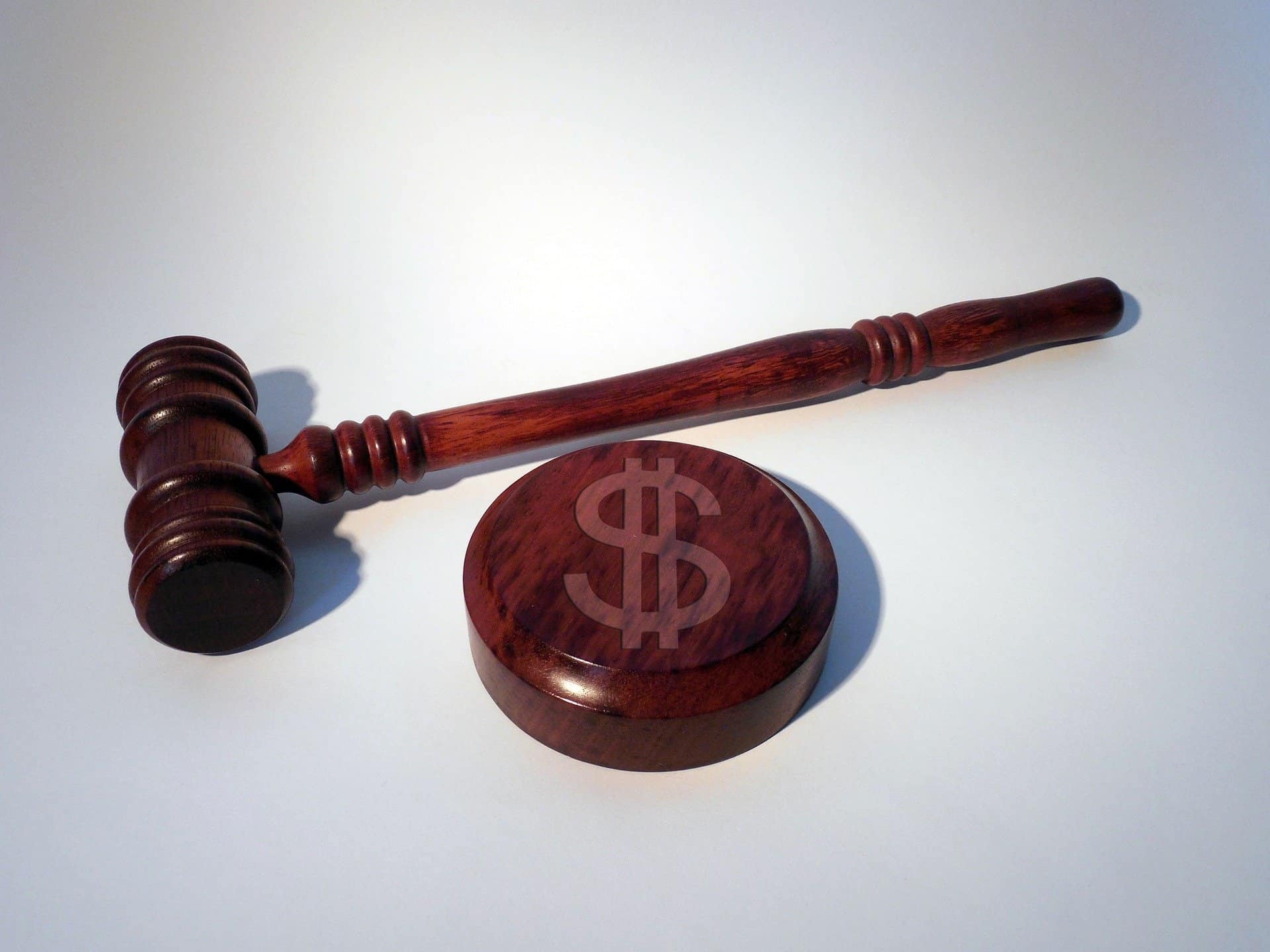 When going through insurance documents for your home, car, or business, you will come across terms you may not understand. One phrase that often shows up in all types of insurance policies is "waiver of subrogation," which is a legal term you might want to learn more about as there are both downsides and benefits of subrogation clauses.

What is a Waiver of Subrogation?
Waivers of subrogation are provisions in a contract where an insured person waives their insurance carrier's right to seek any compensation for losses from a third party that might be negligent in the case. Often, insurance rates increase if you include a waiver of subrogation endorsement.

In insurance, there are two types of Waiver of Subrogations Endorsements you can add to your policy. They are:

Do I Have to Respond to a Subrogation Letter?
No. If you receive a subrogation letter in the mail, you are not legally obligated to respond if it is from another person's insurance company. You will not be violating any laws by opening the letter, reading it, and then tossing it in the garbage.

However, be aware that by not responding to this type of letter, you pass up the chance to resolve the issue. If you do not reply, the other party may sue you, and you must go to court and deal with a lawsuit instead.

How to Handle a Subrogation Claim
If you are involved in a subrogation claim, it is a good idea not to ignore any subrogation letters sent to you. Instead, contact the insurance carrier who sent the letter for more information about the lawsuit. Hiring an insurance law firm to help you through the subrogation process is a good idea as insurance companies will have a strong legal team on their side to attempt to recover damages.

Hope that helps, and good luck!