What is the difference between a HO3 and HO5 home insurance policy? 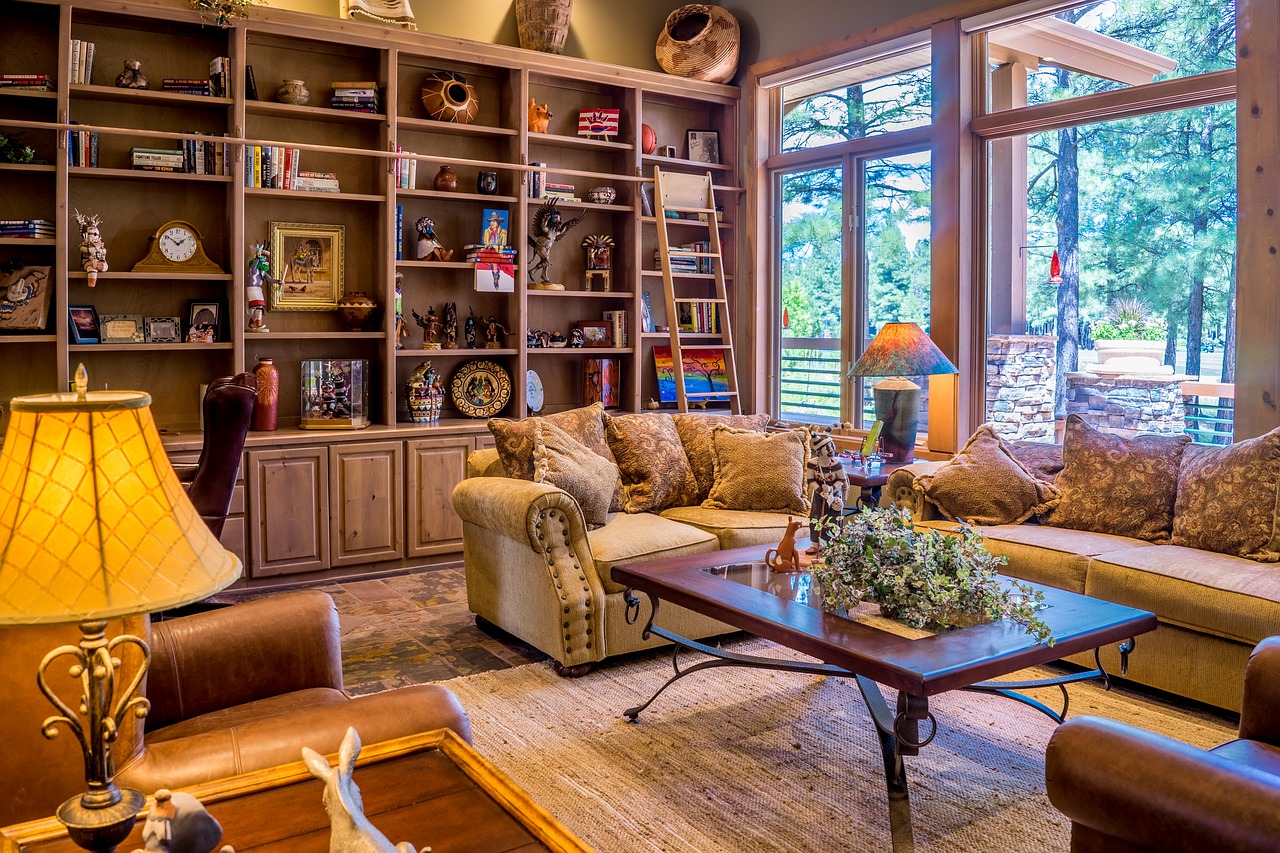 What is the difference between an HO3 and HO5 home insurance policy?

The HO3 and HO5 both cover your house on an open peril basis. Where the HO5 differs from the HO3 is how it protects your personal property:

Named Peril means you only have coverage for perils listed in your policy documents. If your home insurance policy lists fire as a type of covered peril, but not smoke, then smoke coverage would not be included in your Named Peril policy -- unless it was caused directly by a fire, which is named.

How can you have smoke damage without a fire? Imagine you forget to turn off the oven before running out to the store, and it overcooks Mr. Turkey to a crisp. While no fire starts, you return to a house filled with smoke. The smoke smell has seeped into your walls, causing permanent damage that needs repair. For a named peril policy that does not list smoke as a covered peril, when you go to file the smoke claim, it will result in a $0 payout.

Open Peril is a fancy way to say you have coverage for all perils everything EXCEPT those specifically written as EXCLUDED in your home insurance policy documents. Open Peril means if your policy documents only list exclusions for flood, mold, and earthquake, as long as the damage caused to your personal property was not from a flood, mold, or earthquake, you would have coverage.

A Chart Comparing HO2 vs. HO3 vs. HO5 Coverage

The graphic below shows the difference between an ISO standard HO2, HO3, and HO5 policy.