What is the difference between a HO8 and HO3 home insurance policy? 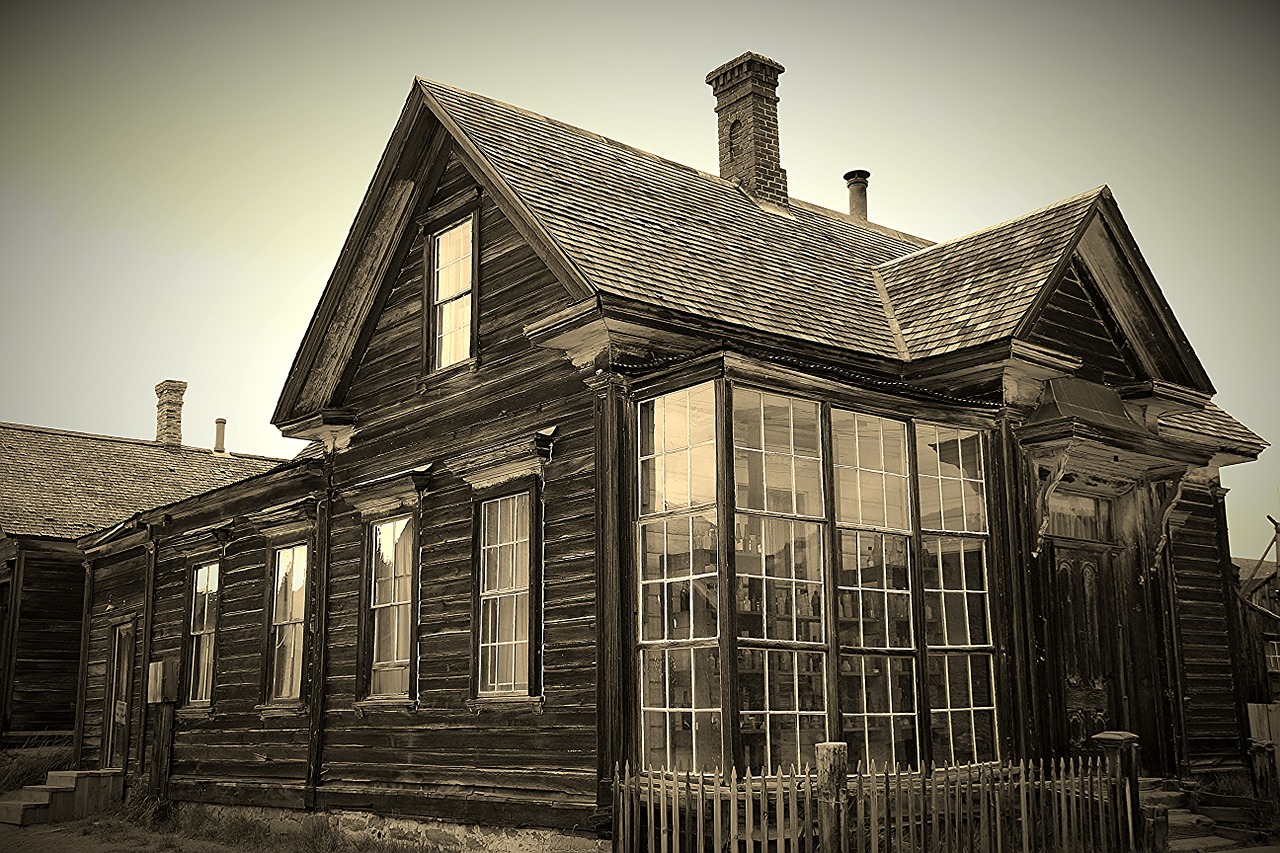 What is the difference between an HO8 and HO3 home insurance policy?

Be careful if you are offered an HO8 policy for your homeowners insurance. The HO-8 is a non-standard, bare-bones product, and lacks a lot of coverage provided with the more common HO3 policy form.

The HO8 has two significant differences from its more mature brother, the HO3:

If the worst happens to your home, you want to make sure you get a new home that is close to what you were living in before the disaster. Replacement cost is your best friend and comes standard in most homeowners policies (HO2, HO3, HO5). Common Construction in the HO8 says the insurance company can give you back anything they choose as long as it matches some basic features of the old home, like square footage and the number of bathrooms. They can use cheap materials, though, so often you see a downgrade in the building quality when the home is rebuilt/repaired. Common Construction can make sense with old houses (built before 1900), as it might not be realistic to import or obtain unique materials that were used in the original home's construction 100 years ago - such as heavy stone from the Appalachians.

Open peril means you have coverage for all types of risks, except for the following:

Named peril only covers what is explicitly stated in the policy. With an HO8, the list is SHORT. The chart below shows what you are losing that is included with virtually all the other homeowners policy options.

Homeowners Policies - Is it Covered?

As you can see, the HO3 policy and the HO8 policy share some common characteristics and carry some distinct differences. The named perils coverage will limit how often you can file a claim. Make sure to discuss each policy with a licensed agent and choose the one that works best to cover your home. If you can, avoid the HO8.