What to Do If a Pipe Bursts? 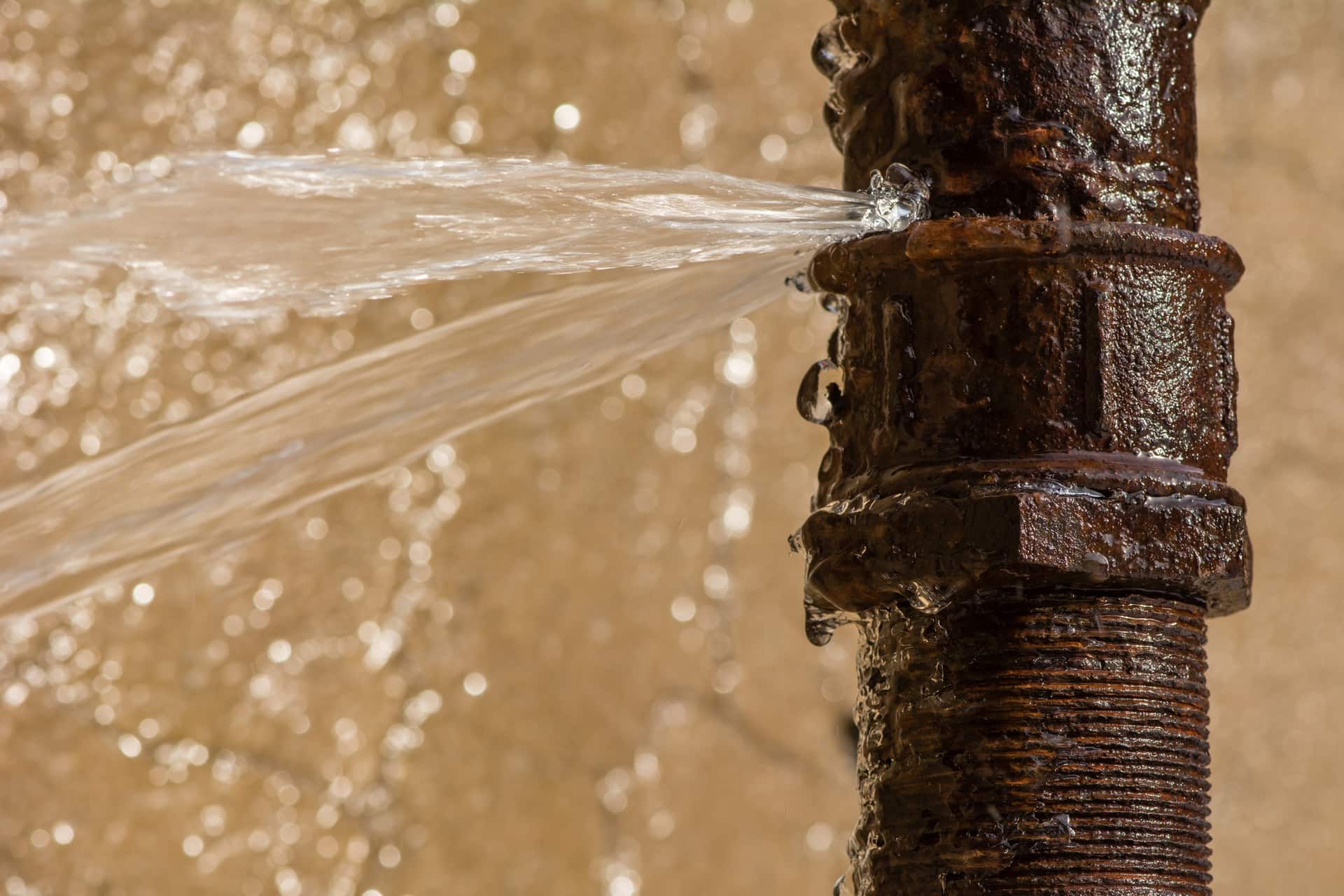 What to Do When a Pipe Bursts

Learning that a pipe has burst in your home is upsetting. But there are steps you can take to deal with the issue. Below are actions you should take after discovering a burst pipe and home insurance information you may need to understand.

Steps to Follow When a Pipe Bursts
When a pipe bursts, move quickly to minimize the damage. After dealing with the initial problem, find the source. Once you find the source, fix the pipe to prevent future issues.

Pro Tip: Home insurers often deny secondary damages if you do not immediately act to mitigate further damages. That includes stopping further damages to the pipe and clean-up.

What to Do When a Pipe Bursts
Some scenarios require extra steps in addition to those above.

Frozen Toilet Pipe
If a frozen toilet pipe is the source of your problems, thaw the pipe by applying heat. For example, using a hairdryer, raise the temperature of the pipe to thaw the water inside. If a water leak has already occurred, repair the pipe.

Sewage Pipe Burst
If you have a broken sewage pipe, call in professional help to fix it. Call a company that offers sewage pipe repair.

Water Heater Burst
A burst water heater can lead to extensive damage. In this case, shut the water supply off to the heater as soon as possible. Next, shut off the power to the water heater to prevent further problems. In most cases, the water heater will need replacement.

Outside Water Pipe
An outside water pipe may not cause as much damage when it breaks. However, you still need to shut off the water and fix the problem. After you have shut off the water, drain the pipe, locate the leak, and fix it.

Frozen Copper Pipe
Copper pipes are much more likely to freeze than pipes made of other materials. Use a fitting to repair the problem area. However, you may need to cut back a portion of the pipe if it is soft copper.

What Happens When a Pipe Bursts?
Pipes typically burst from high pressure, which causes the pipe to crack. When a pipe bursts, the liquid moving through the pipe can leak into your home and cause damage.

In addition to immediate damages, you may also notice long-term issues. Examples include mold and mildew growth.

Why Do Pipes Burst?
Pipes burst for different reasons. Some of the primary causes of burst pipes include:

How Do You Know if Your Pipe Has Burst?
In most cases, burst pipes will be obvious; you will see water in your home. In other cases, the signs may be more subtle. For example, you may notice leaks under the paint on the walls.

You may also notice weaker water pressure in sinks and showers. Or you might run out of hot water sooner than usual.

Does Home Insurance Cover Burst Pipes?
Homeowners insurance usually covers damages caused by burst pipes. However, this damage may not qualify for reimbursement if it is not related to a "covered peril." The exact coverage amount and deductible will depend on the terms of your policy. Also, it will depend on if you have ACV (actual cost value) coverage or RCV (replacement cost value) coverage.

Let's look at a few scenarios.

Damage to the Dwelling
Dwelling insurance is available on an open perils basis. That means your insurer will cover anything not listed as an excluded peril in your policy. See the image below for examples.

Damage done to the dwelling always qualifies for coverage at replacement cost value. The loss will be subject to your deductible and your dwelling coverage limit.

If the pipe is part of another structure, like a shed, it qualifies for open perils coverage too. Other-structures coverage also uses RCV. Policies limit this coverage to 10 percent of your dwelling coverage limit. You will also pay a deductible.

Pipes are part of your dwelling. That means your reimbursement is subject to the dwelling coverage limit, deductible, RCV, and open perils coverage.

Damage to Your Things
Standard homeowners insurance policies provide personal property coverage on a named perils basis. That means your insurer only covers your stuff if damaged by a listed covered peril.

So, if your broken water damages your things, a named covered peril must initially cause the water heater damage. If a named peril did not cause the damage, you must pay out of pocket to repair your personal items. See the image above for typically covered named perils.

It is also subject to personal property sub-limits. See the image below for examples of the sub-limit categories and the maximum coverage amount allotted to each. 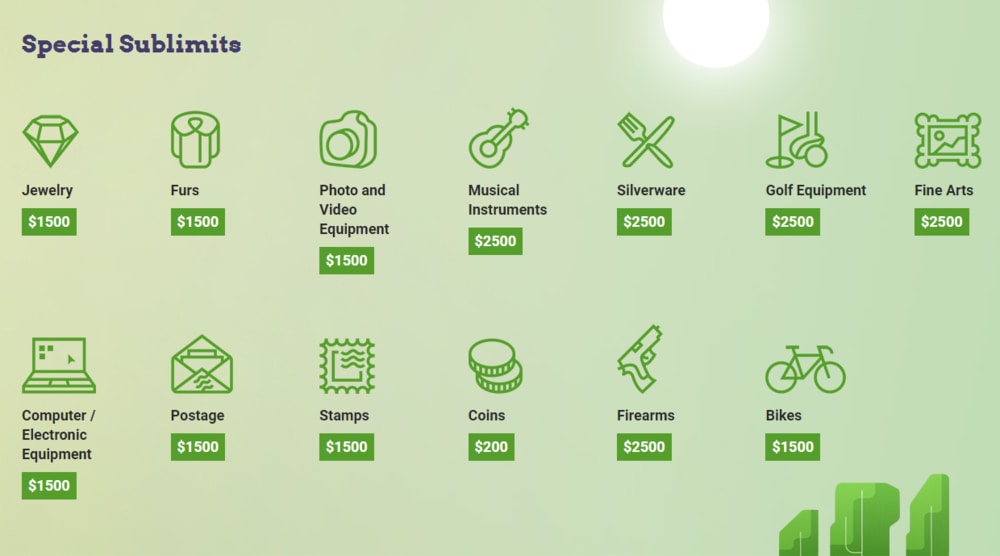 Insurers only cover damages caused by covered perils. So, if an earthquake or flood damages your water heater, you must pay to fix it out of pocket. Home insurance does not cover those perils.

Frozen Pipes
Damage related to frozen pipes would qualify for coverage unless you neglected them. Examples of neglect include:

Only damages caused by a covered peril qualify for reimbursement.

You can protect against losses by adding coverage to your home or condo insurance policy, such as:

Service line endorsement covers all lines, so it is the best option for many customers.

If the cause was frozen pipes, take steps to prevent the problem in the future - insulate them and keep the room temperature warm enough. Running a small amount of cold water (not hot water) through pipes during freezing weather can also prevent freezing.