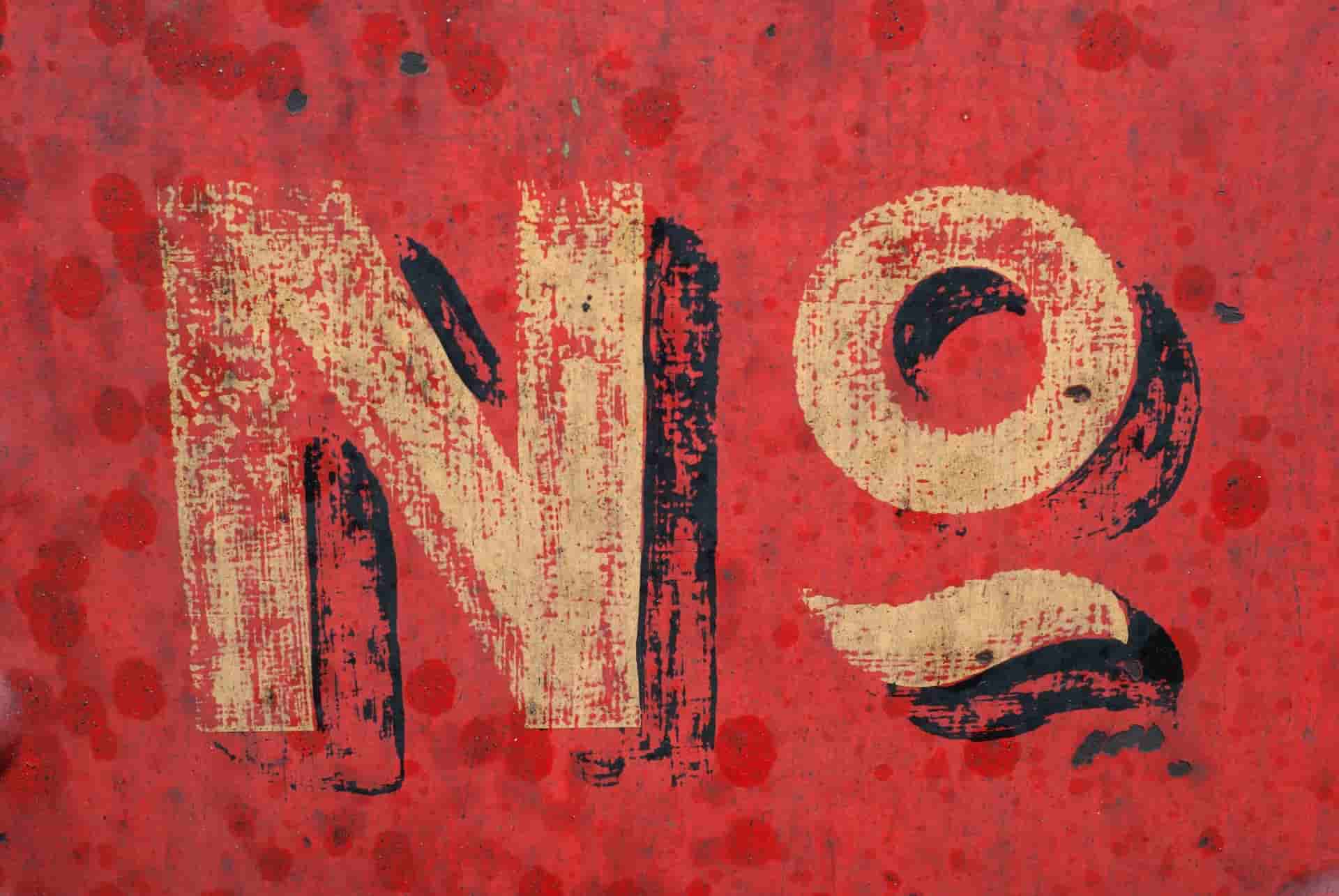 Will a Federal Pacific Panel Pass a 4-Point Inspection?

The answer is almost always no -- FPE panels will not pass a home inspection. Most certified home inspectors do not even test these breaker boxes. Instead, they require that you immediately replace a circuit breaker from Federal Pacific because they know it will not pass safety standards.

In the past, building code and insurance inspectors would require homeowners to have an FPE panel inspected before giving them a passing grade, but that is no longer the case. The answer is just no.

Federal Pacific Electric Panel and Insurance
Insurance companies often refuse coverage to homes with an FPE type of electrical panel. When an insurance company provides you with coverage, they are accepting a certain level of risk. If the risk is too high -- typically the case with FPE electrical breakers -- they do not assume the risk.

Federal Pacific Stab Lok
Stab Lok is the brand name of these hazardous breakers. Even after FPE closed, other companies began manufacturing them.

You typically find them in older homes that have not had an electrical upgrade. If you have a Stab Lok panel from any manufacturer, you should consider having it replaced immediately.

The following problems with Federal Pacific breakers make them a severe fire hazard.

These design flaws and more led to extremely high failure rates of up to 80 percent.

Federal Pacific Electric Panel Class-Action Lawsuit
During the 70s and 80s, FPE Stab Lok circuit breakers failed several tests because the breakers did not trip when they should have. During the Underwriters Laboratories (UL) Standards testing, the company cheated by using a manual switch to turn off the breaker.

They earned the endorsement and went on to get installed in homes. However, several years later, someone uncovered the cheating, and a class-action lawsuit began in New Jersey. The breakers quickly lost the UL endorsement.

Federal Pacific Panel Recall
Despite the failings of the FPE breaker boxes, there was never an official FPE Stab Lok recall. However, the Consumer Product Safety Commission (CSPC) tested and found FPE breakers to fail at alarmingly high rates -- much higher than other brands. Therefore, they announced that FPE and Zinsco panels are unfit for homes and recommended immediate replacement.

How to Identify Stab Lok Breakers
There are a few ways to identify Stab Lok circuit breakers. The first is through red labels or logos. They are usually on the front cover with any of the following names:

Any of these names or variations of these names tell you that you have an FPE breaker. You should also see "Stab-Lok" printed on the inside of the FPE panel. This labeling should be present no matter who manufactured it. 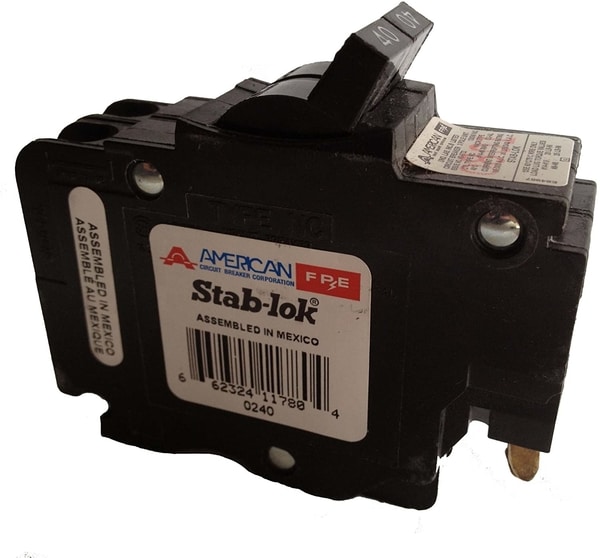 Also, Stab Lok panels use breakers, not fuses. If fuses are present, you do not have a Stab Lok breaker box. If you have trouble determining if your electrical box is from Federal Electric, a licensed electrician can help.

Do All Federal Pacific Panels Need to Be Replaced?
Due to the safety hazards, it is best to have all FPE Stab Lok breakers replaced, but it is not a requirement. If you choose not to replace it, there are some things to keep in mind.

First, you must face the fact that it may be difficult or virtually impossible for you to get home insurance. If you do get it, you can expect high premiums as it is such an increased risk. Some insurers may require that you sign a waiver stating they are not responsible if a fire starts due to your electrical box. Either way, FPE panels lead to either denial of or complications with insurance coverage.

Second, you will have an increased risk of fire. Extra precautions, such as the following, are necessary to reduce this risk. Keep your smoke detectors working correctly and check on them regularly. Be incredibly careful with the electrical load that you put on your Stab Lok circuit breaker. Do not plug up too many things at once on the same circuit.

If you notice any issues or find your breaker tripping often, disconnect anything you have plugged in. Contact a licensed electrician immediately to inspect your Stab Lok panel box, wiring, and appliances to prevent an electrical fire.

Federal Pacific Electric Panel Replacement Cost
The cost to replace either an FPE circuit breaker panel or a Zinsco electric panel is typically anywhere between $1,500 and $4,000. Many factors determine this cost, including how well your current electrical system meets the current electrical code. If all your electrical wiring needs replacing, you can expect prices on the higher end of the spectrum.

Other factors impacting your costs include:

Do You Have an Older Home or Historical Home with FPE Panels?
Homeowners insurance is unique for older and historical homes, and home insurance is often hard to get. We can help. Young Alfred offers insurance policies from over 40 insurance carriers in the United States. We will compare their policies and prices and find the best one for you. You can get your quotes and buy your insurance all online, or speak to one of our insurance agents for help.

We do not sell your personal information, nor spam-call you. Promise!