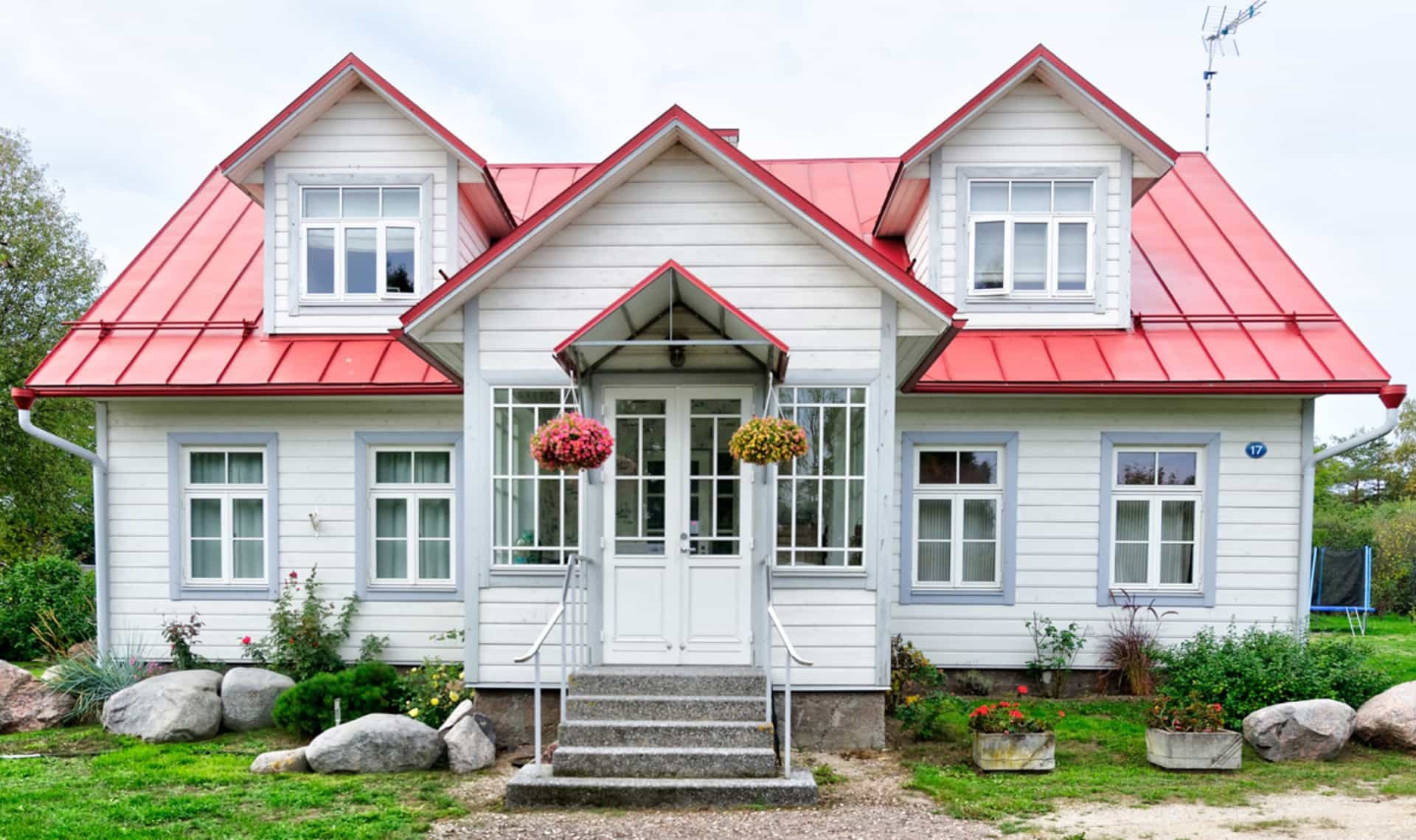 All Other Perils (AOP) Insurance

AOP insurance is an acronym for "All Other Perils" insurance and another name for standard homeowners insurance. Perils are disastrous events that cause home and property losses or damages, such as fire, floods, tornados, earthquakes, etc. Losses are damages, destruction, or the disappearance of your home and personal property. When you hear AOP insurance used, it is probably referring to the AOP deductible.

Your policy excludes specific perils such as hurricanes, floods, and earthquakes, and some states and insurers exclude wind and hail, service lines, wildfires, and other hazards from your standard policy.

All other perils, meaning the 16 basic perils included in your standard homeowners insurance policy, fall under your standard policy deductible.

What Does the AOP Deductible Cover?
For many states, the all-other-perils deductible applies to everything (the standard 16 perils) except hurricane damage. However, some states are very prone to windstorms, wildfires, and other disasters, and therefore have a separate deductible for those perils.

Your declaration page will layout what falls under your all other perils AOP deductible. Unless otherwise specified, though, it should cover everything except hurricane damage.

How Much is an AOP Insurance Deductible?
The AOP insurance deductible is usually a flat, set dollar amount, which generally ranges between $1,000 and $5,000. It is a per claim deductible, meaning that you will have to pay this deductible amount each time you file an AOP claim, no matter how many claims you make. You can learn more in this article: How Home Insurance Deductibles Work.

AOP Insurance Deductibles vs. Separate Deductibles
A common source of confusion is understanding where the AOP deductible applies and when other separate coverages that have different deductibles should begin. When you look at your declarations page, it tells you what perils your standard homeowners policy covers. That is typically damage due to the 16 standard perils, such as fire, theft, and vandalism. These types of damage fall under the all-other-perils deductible.

Three of the most common separate coverage types and deductibles include wind damage, flood damage, and earthquake damage.

Wind Damage
For many regions, wind damage falls under your standard storm insurance deductible. However, if you live in the famous tornado alley or a coastal area, you are likely subject to a separate wind deductible.

Four basic types of wind deductibles can apply to windstorm damage. Before jumping into those, though, let's examine how insurance companies define a windstorm.

What is a Wind Storm?
A windstorm is any storm that brings strong winds, typically higher than 35 miles per hour. Windstorms could be anything from thunderstorms to hailstorms to tornadoes to Category 5 hurricanes.

How those storms are categorized determines what windstorm deductible applies. These deductibles and coverages kick in only if you have coverage for the following events:

1. Windstorm Deductible
The windstorm deductible, also called wind deductible, applies to property damage caused by wind. Wind damage is covered under this deductible unless it meets the criteria of any of the following.

2. Wind and Hail Deductible
The wind and hail deductible typically is used in regions like Texas, where hailstorms are prevalent. It applies when your property is damaged by a windstorm, hailstorm, or both.

3. Named Storm Deductible
The named windstorm definition varies slightly depending on the source. One straightforward explanation is "a storm system or its remnants that were declared a tropical depression, tropical storm, hurricane, or cyclone by the National Hurricane Weather Service, or that constitutes a post-tropical storm."

The named storm deductible applies to wind damage caused by named storms until the storm reaches Category 1 hurricane status. After that point, the hurricane deductible kicks in.

While portions of those state laws vary, the hurricane duration deductible is usually only applied when hurricane watches and warnings take effect or when a storm is declared a hurricane by the National Weather Service or National Hurricane Center.

It typically lasts until up to 72 hours after the last hurricane watch or warning ends. That means, if your property sustains damage during this timeframe, the hurricane deductible will apply to that claim. If it happens before or after, a different deductible applies.

The hurricane deductible is a percentage deductible that usually ranges between 1 percent and 10 percent of the policy coverage limit, which is often the value of your home.

Before hurricane season begins each year, you should be sure that you have hurricane coverage and understand your Category 5 hurricane insurance deductible, so you are not blindsided in the event of a claim.

Also, there is a wait time of 30 - 60 days before your hurricane insurance becomes valid, so plan accordingly.

Flood Insurance
Flood insurance is always separate coverage from your standard homeowners insurance. The deductible for flood damage might be either a percentage deductible or a flat dollar amount, depending on your insurance company.

Wrapping Up AOP Insurance
In summary, the AOP deductible applies to all perils covered in your standard home insurance policy. If you opt for additional coverage for excluded perils, that coverage will have separate deductibles.

Check your policy for a clear understanding of what your AOP deductible covers and what - if any - additional insurance coverage and deductibles you need.

Get an Online Homeowners Insurance Quote