How Long Does It Take for Pipes to Unfreeze? 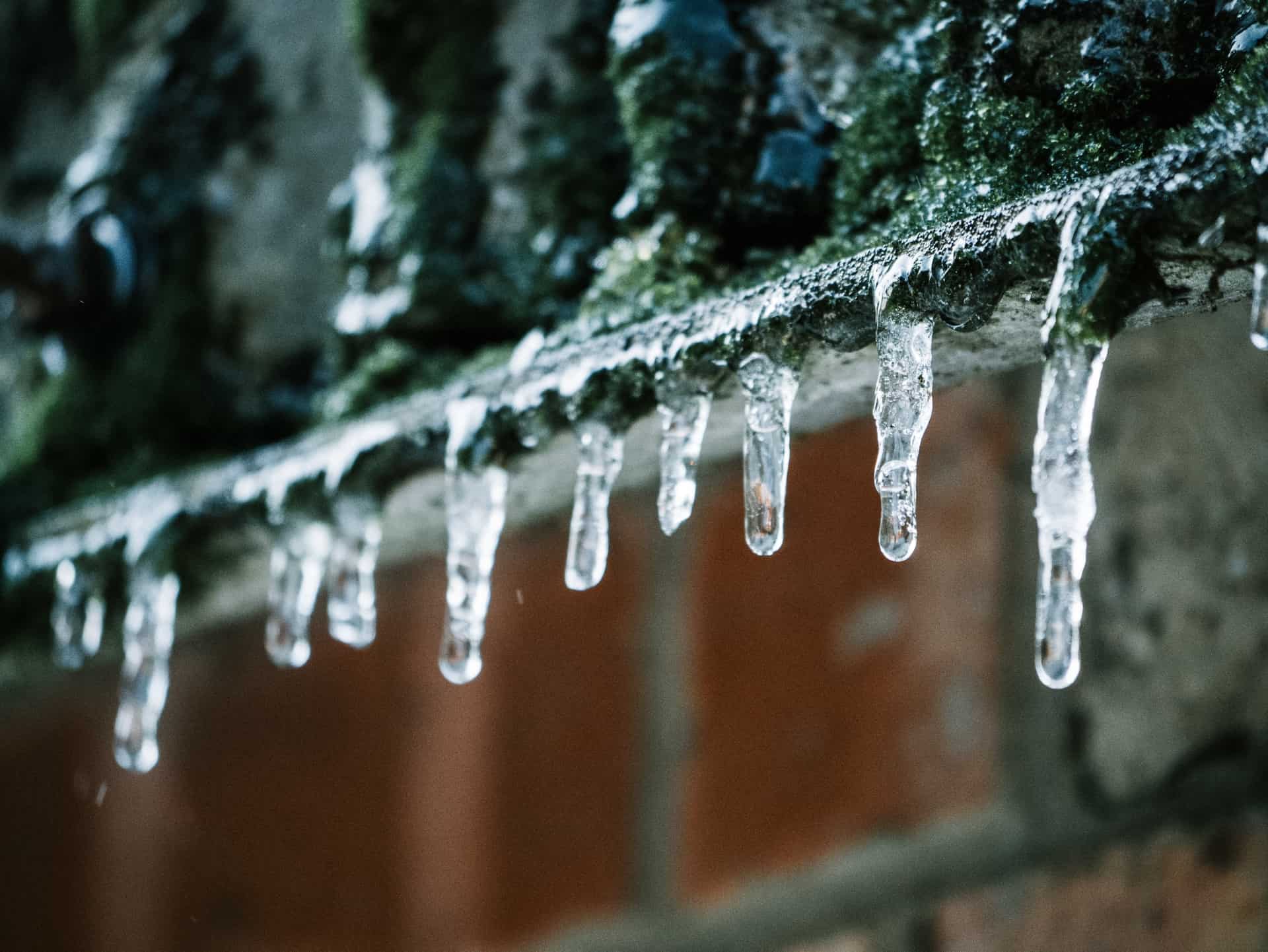 Imagine the scene. It has been a cold night with temperatures dropping to sub-zero. Shivering, you turn on the faucet for your morning shower. You hear the pipes shuddering, you wait for the water to come, and there is nothing.

Your heavy heart sinks as you realize you are dealing with frozen pipes. But how long are you going to have to wait?

How Long Does It Take for Pipes to Unfreeze?
If you let nature take its course, you could be waiting an exceptionally long time. We are not talking hours. It could be several days, even weeks, months, or years depending on location and circumstance. If human intervention is possible, you can unfreeze them in 30 min, depending on the method you use.

What Temperature Do Pipes Unfreeze?
Your pipes will begin to thaw naturally once the temperature rises above freezing. But if cold weather persists and does not go above 32 degrees Fahrenheit, you could be in for an awfully long wait.

How Long Can a Pipe Stay Frozen?
A pipe will stay frozen for as long as the temperature around the pipe remains below freezing. This temperature could last for days, weeks, months, or years depending on location. However, for every moment that passes, the pipes run the risk of bursting, which can happen in 4-5 hours.

Will Pipes Thaw Themselves?
They can. If the surrounding temperature rises, pipes will eventually thaw. But do not wait because the water within the pipe expands when frozen. This expansion puts pressure on the pipes, which may burst before it thaws.

It makes sense to start a human-intervened thawing process to avoid water damage and frozen pipes.

How Long for Pipes to Thaw Naturally?
Once the area's temperature rises above the freezing mark, the water within the pipe will begin to thaw. There is no way to measure how long that process takes since it depends on several factors, such as:

Ice thawing gradually within a pipe increases the risk of it bursting. This risk is because any water trapped between the ice and the faucet increases the pressure in the pipe. Water flowing over ice may also freeze again, putting extra pressure on the pipe.

How Long Does It Take for Underground Pipes to Thaw?
Again, it depends upon the surrounding temperature. The location and structure of the pipe will also have a bearing on how long thawing takes.

The ground surrounding the pipe will have frozen, and that must thaw before the pipe can. Once the temperature improves, an underground pipe may take several days to thaw.

How Long Does It Take to Unfreeze Pipes?
The good news is, there are plenty of DIY methods for unfreezing pipes. Your water can be running again in as little as 30-45 minutes.

The key to thawing a pipe is to take your time. Increase the temperature slowly to prevent the pipe from bursting.

How Do Plumbers Unfreeze Pipes?
Plumbers use several methods, including a special pipe thaw tool or a heat gun.

If you do not want to tackle a frozen pipe yourself, you can call a plumber to help. The benefit of choosing a plumber is that they can deal with leaks and possible burst pipes if they happen.

How Long Does Heat Tape Take to Unfreeze Pipes?
Roughly 30-minutes. Heat tape is a term used for a cord, cable, or tape that you wrap around pipes. It is more often used to prevent frozen pipes during the winter months.

If your pipe is already frozen, you can still wrap it in heat tape. This method should thaw the pipe in less than 30 minutes. Keep an eye on the pipe and look out for leaks. Also, make sure you choose the correct heat tape for your pipe, as some are unsuitable for PVC pipes.

Best Way to Thaw Frozen Pipes
We described the steps below, but whichever method you choose to thaw your pipes, it is important to remember to take your time and do not rush.

Also, be aware that not every method is suitable for every type of pipe. Exposed pipes thaw faster, as does PVC. Remember that PVC pipes may melt under high temperatures. Metal piping takes longer to thaw, but you can turn up the heat.

Before you start the process, grab some towels and a mop and bucket in case of leaks.

How to Thaw Frozen Water Pipes Inside
Locating the frozen pipe is your first step. Exposed pipes under the sink or in the basement may have a covering of frost.

Heat is the fastest method but never attempt to thaw a pipe with an open flame. It can damage the pipe and increases the risk of fire.

How to Thaw Frozen Water Pipes Outside
Pipes on exterior walls are less protected from cold air and more prone to freezing. If you can get to an electrical socket, you can thaw your pipes using the same methods as indoor pipes.

If the pipes are within a wall, you can thaw the pipes by turning up the thermostat in your house to thaw them.

Does Home Insurance Cover Frozen Pipes?
Yes. Frozen pipes alone are not a reason to make a claim. But if they become damaged and you get a burst pipe, you want to be sure you have coverage for water damage. Most HO3 standard home insurance policies cover sudden and accidental water damage from burst pipes.

However, there is a caveat. The home insurance adjuster will visit your home to determine if the pipe burst due to poor maintenance. S/he will look for the following, which is not covered:

Any of those things could get your claim denied.

It also makes sense to have preventative measures in place to stop your pipes from freezing.

Check your policy to see what you can claim and decide if you need or want extra coverage.